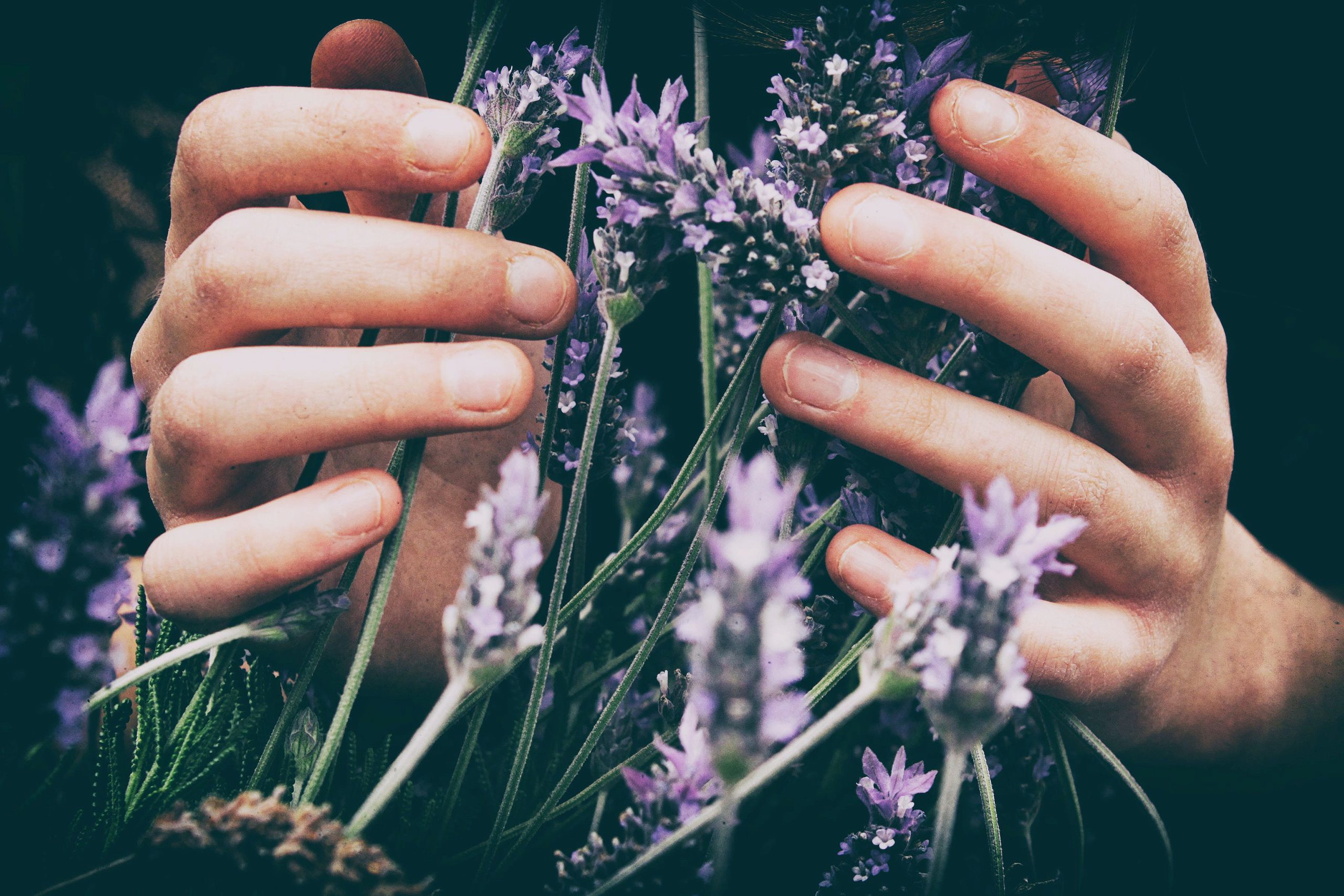 Where I Wish We Were

I was born to a single woman that I’ve never met. She could have aborted me. Instead, she gave me up for adoption. I’ve been thinking about that most of my adult life. I’ve thought about it a lot today.

I know almost nothing about my biological mother’s life when I was conceived, born, or since. It seems clear that she did not want and/or was not ready to be a parent, but beyond that I have no idea what she went through while she carried me. I have absolutely no idea what was going through her mind the last moment she ever saw me – presumably minutes or hours after I was born. Was she loved and supported? Was she shunned and shamed?

When I was conceived, was she a carefree teenager that made a casual or(along with the man) reckless decision? Was she lied to by a deceitful and/or cowardly boyfriend that just wanted sex? Was…she the victim of rape?

Was her decision to allow me life and give me up to others an obvious decision that she never debated or was it a source of agony in her life? Is it still? Did she feel doubt about her decision once she saw me… or later? Was it made out of love or fear or pragmatism…or some incomprehensible human combination?

I don’t know the answers to any of these questions. I probably never will.

I think about all this….and in total honesty I’m selfishly just so glad that I’m here. I’m so, so, so indescribably thankful that my son is here. Given that, it is so easy and so tempting to extend that to all situations that seem just like mine – to argue that we should always give a new life a chance regardless of the situation – no conditions, no nuance. That logic and the powerful emotions that come with it pull at me right this very second as I type these words.

Some of you may seize on my story – and particularly the shining light of my incredible son that lights up your news feed now and again – and say, “That’s it. Why would we ever stop THAT from happening?” It’s an understandable question on the surface. If I knew, or even though it remotely likely that every story or even most would be like mine – or anything even close to it – that might be it for me. Yet all I do know for sure is that we CANNOT know – much less manage – the countless situations that lead to the consideration of abortion or the lives – of mother and child – that follow.

I wish more than anything that we lived in a world where this discussion started and ended with the humanity, honesty and love. Sadly, that’s not the world we are living in, and not the tactics that lead to political gain for too many people that make our laws or sell us stories on TV. This profound issue has become slogans and memes in our public discussion – and it will continue to be treated as such by most in power. Yet, it is still the way in which we can each choose to engage each other, and how we can support the women in our lives that have faced – and will face in the future – this decision. Make no mistake, whatever laws are enacted or repealed, abortion will occur in this country – the question is whether it will be accessible to all who need it or just those who have the power, resources and/or luck to quietly acquire it….

My own opinion…the world I hope and work for is this:

I want a world where abortion is rarely necessary or sought. I’ve made a few of my progressive friends angry when I’ve said that publicly (most of them agree with me though). And I make my many of my conservative friends angry or at least disappointed when I say that I believe we must trust women to make this decision for themselves – free from any scorn or stigma – alongside any loved and trusted humans that they choose to involve. I don’t believe in or want casual abortion but I do believe that our best path in this world is to surround women with the best knowledge, resources and truly accessible options and then trust them to make the best decisions they can given their personal situation. A legislature in Little Rock, Washington or anywhere else should not make that call for them.

If we want to come together in a way that we rarely seem to do today as a country, there are immediate ways to do it that will prevent more abortions than any law could ever hope to stop – without violating any woman’s dignity or control over her body and future.

Let’s ensure all our children know about the realities of sex, and that when they engage in it they have the knowledge and the resources to do so safely -protected from disease or premature parenthood. If you believe it is important for your children to attempt to wait until marriage, more power to you – but I believe the most loving parents hope for and nurture what they believe to be the best ideals in their children while preparing them to navigate less ideal situations in life when the ideal isn’t met.

Let’s make adoption a loving, easy, safe and respected path for those that chose it (birth parents and adoptive parents).

And when the worst of life’s events happen – a rape, incest, a life-threatening condition in a pregnancy, or the all too often shunned, afraid, pregnant child or teenager, or the abused and isolated girlfriend or wife – let’s make sure that those involved have easy access – no matter their zip code or income level – to compassionate, competent people that can provide her options and the support she ultimately chooses.

That’s where I wish we were, what I hope we can work towards.

Jared Henderson is a husband and father who once ran for governor of Arkansas. He went to Harvard, worked for NASA, and came home to invest his life and raise his family. He is from Springdale, and now lives in Little Rock.