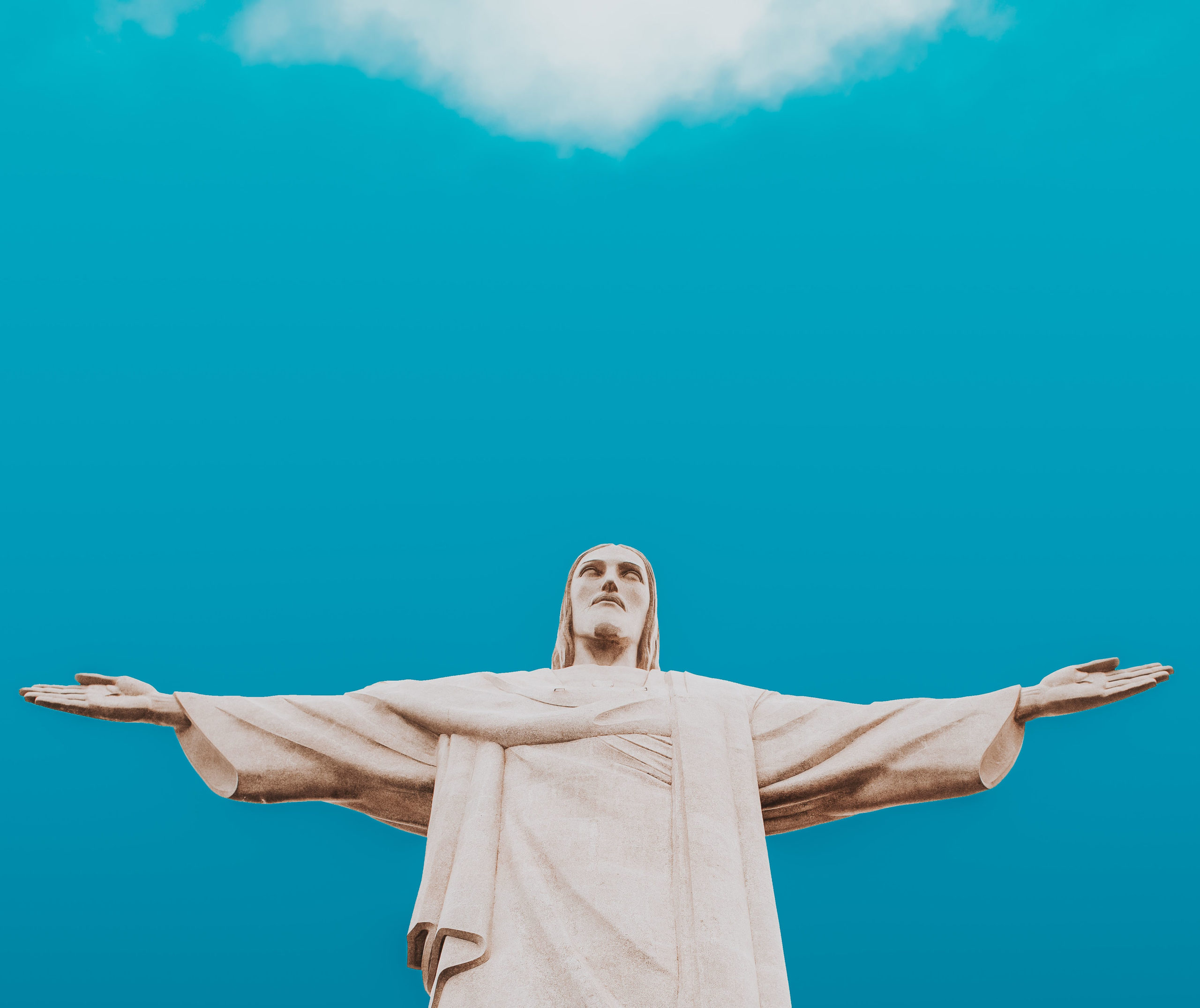 I learned a new term this week: gender dysphoria. Dysphoria is just the opposite of euphoria—instead of feeling joy, the dysphoric is profoundly sad. Gender dysphoria is what trans people experience when they contemplate the difference between the reality of their body—how it presents itself in the world–and the way their body should be in order to reflect who they are inside.

I learned this term while sitting in overflow room 1D in the district court of Little Rock. I was invited to attend the hearing in which the ACLU, on behalf of transgender children and their parents, asked for an injunction to temporarily halt HB1570. The law, passed by a supermajority of Arkansas legislators, vetoed by the governor, and then reinstated when said legislators overrode the veto, was scheduled to go into effect next week. It would have stopped kids currently receiving hormone therapy from being able to receive it, and prevented anyone else from starting such treatment. The injunction, which was granted, means care can continue until the lawsuit, which challenges the constitutionality of HB 1570, is settled in court. Which of course may take awhile.

I was invited by my friend, the mom whose nine-year-old child will need such care when she hits puberty, probably within the next three years. I went to support her family and to observe.

I was ushered into 1D along with a motley crew of other observers: legal types in tailored suits and ties akin to the dress I was wearing; reporters who reinforced the stereotype of a reporter with their nerdy glasses, spiral notebooks, and unruly hair with pens and pencils sticking out; and members of the transgender community, who of course had the most at stake. As I sat there my thoughts drifted as they often do and I wondered, if Jesus were here in person, where would he sit?

The young suit-and-tie-clad person beside me chewed his cuticles until they bled. I thought of how sitting by Jesus would probably give him peace and I wished I could do that. But I don’t imagine Jesus would have been sitting in my seat. He would have sat across the aisle with the little band of trans brothers and sisters leaning into one another, holding hands. Those folks one legislator this past session called “abominations” on the House floor of their own state capitol. I think Jesus would have sat among them, drawing them close in his arms, or perhaps in front of them, a buffer between their seats and the court assembled to decide whether they could or could not continue to exercise full rights as human beings.

As the attorney explained gender dysphoria and how it can be alleviated by hormone therapy, I thought about my own body and how, even though I’ve been at war with it a lot of my life for not meeting certain standards of beauty, I’m thankful my body reflects that I’m a female. As such my worst struggle is keeping weight off. I’ve wrestled with that enough to explore all kinds of medical intervention, from drugs to nutrition therapy to surgery. How unspeakably more difficult would it be to be me—dress-wearing, pageant winning, high school cheerleading, fingernail painting, breastfeeding mother-of-four, big haired, smooth legged, purse-carrying, wrinkle-fighting me–inside a body that presented who I am to the world as male? I can’t begin to imagine that kind of betrayal. If I have trouble not hating my thighs, how must it feel to be a boy with breasts, or a woman with a beard?

I wonder if it is this level of dysphoria Jesus feels when he contemplates the Church, which is called the body of Christ? Does the difference in the reality of his body—how it presents him to the world—reflect who he is on the inside? I’m a tiny freckle on that body, and I’m afraid not always very well. I bet Jesus relates to transgender people more than we might imagine.

As a child I fell in love with the Jesus of the Bible. The Jesus of the Bible seems to me a lot different from the version we see in much of the American Evangelical body of Christ—and so-called Christian politicians. While many lawmakers consider themselves part of his body, they hurl stones at children, stones like HB 1570. Laws like this wound people Jesus loves, but in the Bible Jesus healed. He never stood with powerful men throwing stones. Instead he stood between those lawmakers with their stones, and protected the marginalized. He picked up outcasts like a mother hen gathers her chicks. He shepherded. He marched right into the halls of power and declared the kingdom of heaven belongs, not to the religious, not to the loud, rich, and powerful, but to the least of these. Jesus sees the image of God in bodies our legislature calls an abomination. If Christians in Arkansas want Jesus to be represented by the body of Christ—much less our legislative body–we need to see with new eyes.