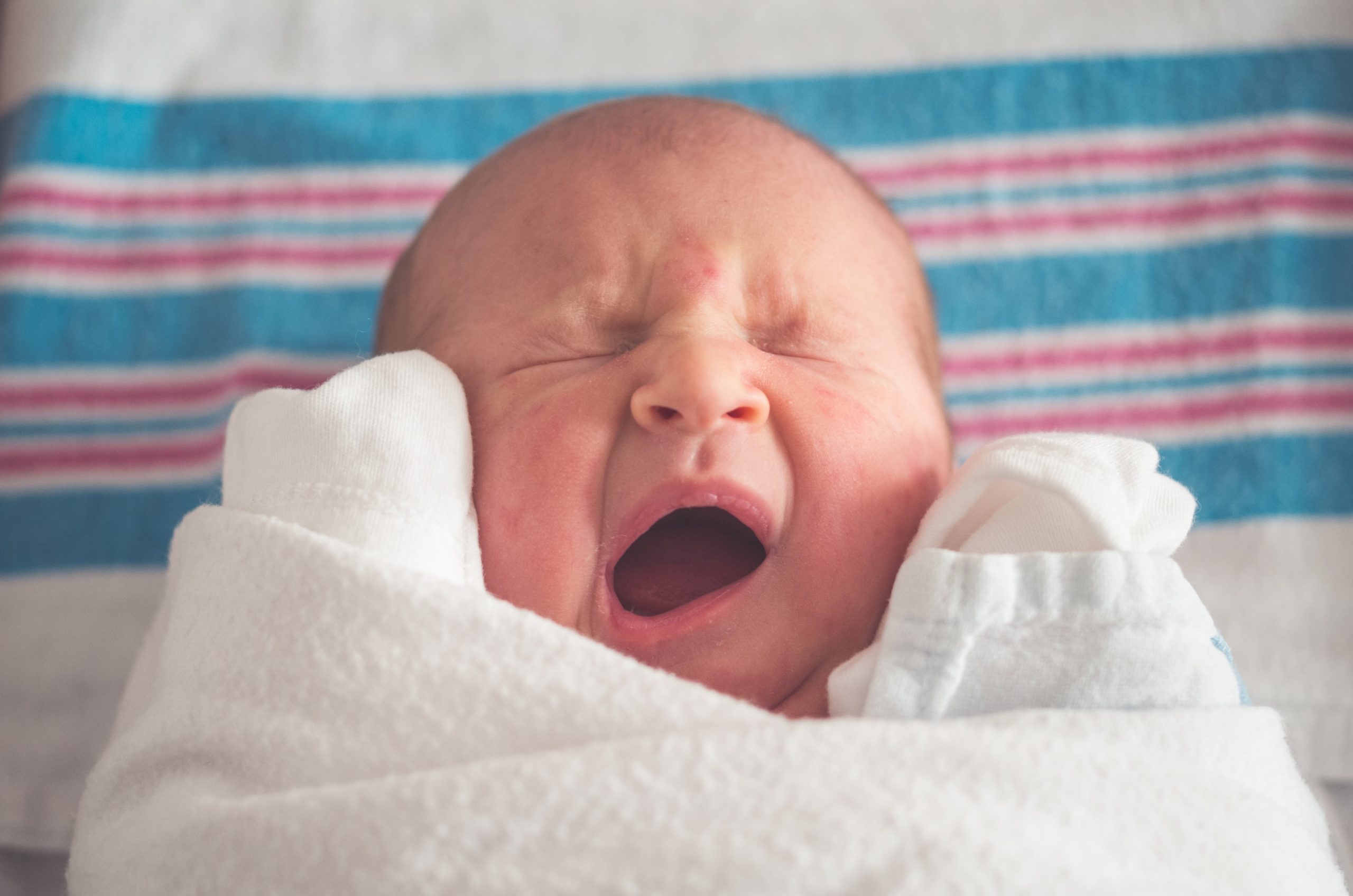 The Day of the Whammy

As I sit in my easy chair, relaxed, sipping on an iced tea, the children ask for a story. “Pa-paw, tell us that story again. The one about the day our mama was born.” Young eyes full of light and wonder staring at me. Small ears fully perked and listening for any missing details, as the story has been told numerous times. Sharp tongues on the ready to help shush younger ones or push the story forward as necessary. At last, I sit up, clear my throat, taking one last, long drink to whet my vocal cords and begin, “Alright young ‘uns, let me tickle your ears with the tale of ‘The Day of the Whammy.’”

This story begins years before I met your Mimi. When I was a young pup working at a Wal-Mart in Russellville, AR, as a cart pusher, I had a friend named Britt. Britt was a wiry fellow and loved to talk about most anything from fishing to philosophy. I didn’t mind his ramblings because it kept my mind off the work, and it made the time pass by faster. One day as we were pushing carts, he says to me “someday when I gets me a wife and we decide to have children, I’m not gonna find out what the baby is until it is born.” I asked why he would do such a thing as we have technology to determine the sex of babies long before birth. His reply was pure gold “there are so few surprises left in the world anymore, I just want that one.” I took that idea and stuck it in my pocket and carried it with me.

Time moves forward as nature demands and I found myself six years removed from that conversation, with that idea still in my pocket. The world had changed and so had my circumstances. There I was a newlywed to your Mimi, a wonderful and intelligent woman who you know loves a surprise as much as I do.

When we had our first discussion about children, I pulled Britt’s idea from my pocket and shared it with her. It turned out that she loved it as well. So, when we found out that we were to become parents for the first time, we asked not to be told if the baby was a boy or a girl. We had names picked for both sexes, but we didn’t know which one to use, so we called our baby, Whammy. Whammy came from an old game show that I watched as a kid called “Press Your Luck”. The joke was that we were pressing our luck to receive a baby and not something else, like a Whammy from the show, which took the shape of a red devil.

Now I will tell you of the day of the whammy.

Nothing is ever comfortable to a woman about to give birth, especially a couch. But for me, in our queen-sized bed, I was dreaming peacefully on an unseasonably, chilly September morning. All of that came to a violent end when the light came on, my covers were yanked off, and I heard a loud groan around 2 a.m. “We need to go now!” she grunted painfully. To which I sleepily replied “gimme two more hours”, rolled over and fell back to sleep. Two hours later and the same scene plays out, but I get out of bed.

As a result of the information given by the physician the day before about having another week until the baby arrives, I thought I had all the time in the world to get her to the hospital. I proceeded to shave, eat breakfast, and then get in the truck to drive 50 miles to see the doctor. While I was going about all of this, her groans become louder and more frequent. That is when I realized that this might be real. I dropped everything and we took off right then.

Five minutes later, we are on the interstate headed to Fort Smith, AR, and I’m driving 20 miles over the speed limit. Then, stupidly I might add, I ask “you think I should stop and call for an ambulance”? She replies menacingly “Don’t stop or there will be a birth and your death at the same time!”

When I finally swung into the hospital ER on two wheels; I parked long enough to put her into a wheelchair and push her inside. Then I found a parking spot for the truck and ran inside to people yelling “we got to get to maternity, now!”

Upon arrival at the maternity floor, your Mimi’s water broke. As a testament of her strength and endurance, she gave birth to our little Whammy just 45 minutes after arriving at the hospital without the aid of any pain medications. Moreover, there was no time for additional staff to help with the process, so I was “recruited” as a human stirrup, of sorts. It was amazing and scary to watch the birth of our first child.

That was a day that will always be emblazoned in my memory as “The Day of the Whammy”.