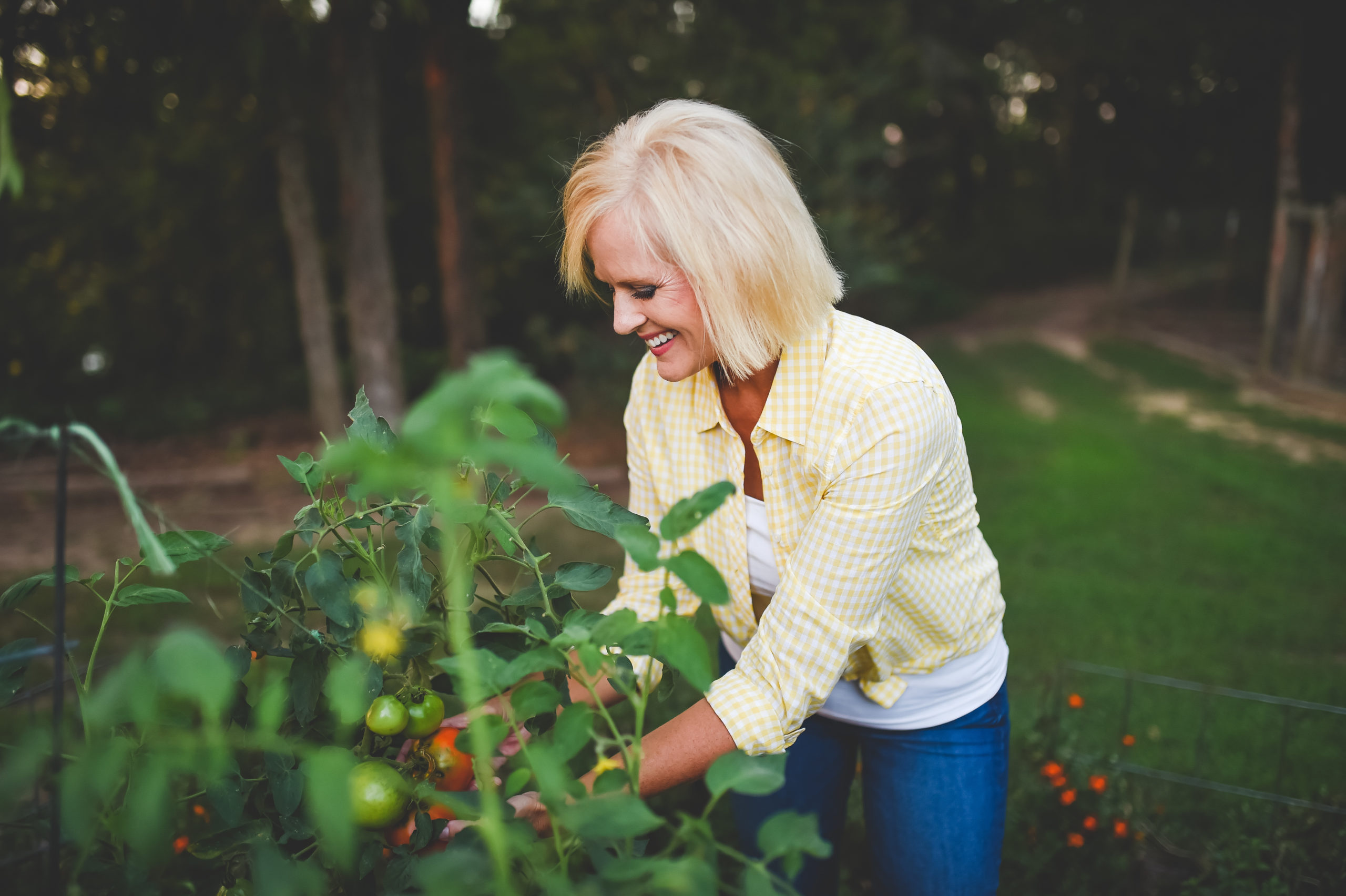 My Turn to Speak: A Rural Teacher Lends Her Voice to the School Voucher Debate

Teacher Gwen Faulkenberry spoke to the House Education Committee on behalf of rural children, who make up the vast majority of school kids in Arkansas. She hoped to educate lawmakers on what education means to regular folks, but instead they taught her a painful lesson.

I’m nobody, really. I had a brief moment in the sun over a year ago when I was plucked from obscurity and recruited to run for State Representative in District 82. Faithful readers of the Democrat-Gazette might remember from John Brummett’s column. He wrote a story about a little dust-up I had when I made friends with Madison County Republicans. Being an Independent at heart, I didn’t know that was against the rules. I’ve learned quite a bit since then.

You might think getting slaughtered 70-30 in my own hometown by folks who branded me a far left-wing radical who wanted to kill babies and confiscate guns (even though I’m a Southern Baptist school teacher and mother of four with a concealed carry license) would have taught me all I needed to know about politics. But apparently there are endless epiphanies that await an outsider who chooses to engage with the Arkansas legislature.

“Like all of the rural voters who elected these people and trust them, it’s not what I say or what our community needs that matters. They work for someone else.“

A Teacher Driven to Speak for Rural Children

Last Tuesday I got up at 5 AM and drove to Little Rock for a meeting of the House Education Committee. I sat in a room with others waiting to speak. We members of the public were informed our time was limited to 2 minutes each, which I found a little odd. Especially since by my turn I’d been listening for 2½ hours as elected officials spoke amongst themselves. But I was still hopeful. After all, went my logic, these surely were good people doing their best to help Arkansans. With all of the things that demand their attention this 29-page bill could have slipped through the cracks. They couldn’t possibly know the kind of damage a private school voucher bill would wreak on public schools, how big corporations are promoting these things all over the country so they can make money from education, and how every state that implements vouchers excludes and alienates children. Especially rural children. They could not know that, otherwise they’d never consider HB 1371.

I’m a teacher. It’s my job to know how to research a complicated topic and explain it so people can understand. That’s why I was there—to help the committee understand the real consequences for real people. The real people of rural Arkansas, who make up the vast majority of folks they were elected to serve.

To Fund or Not to Fund: These are the Questions

I’d been told by a legislator that others were allowed to pass out printed material. So I planned to begin with a quiz compiled with my brother, a school superintendent. The “quiz” was really just a condensed list of things to consider before voting on any bill that diverts public tax money away from public schools and sends it to charters and private schools. It included 20 questions like this: Does the school have to accept any student who shows up at the door at any time? Are they audited by the state? Do their teachers have to be certified? Are they governed by a locally elected board? Do they provide transportation? Do they serve free and reduced meals to needy students? Are they required to take the ASPIRE and show progress? Are their schools assigned letter grades? All of these things—and about a thousand more—are how public schools in Arkansas are held accountable for the tax dollars they receive. The answer to all of those, by the way, for private schools and charters, is “no.”

When it was my turn to speak, the chair told me I was not allowed to pass out anything, and to state my name and who I was with. I was taken aback. But I did as I was told.

A Teacher Vouching for Rural Schools

I could feel splotches of embarrassment coupled with red hot fury popping out all over my neck. Only a couple committee members made eye contact with me. Charlene Fite, the representative from a district right next to mine, turned away from me to look at her phone.  I felt like I was in a parody of a meeting, a sketch to demonstrate how to not listen, how to make a speaker feel ignored. Yet I persisted. I said my name was Gwen Faulkenberry and I was a teacher, the daughter and sister of public educators, wife of a coach, and mother of four public school children, as well as a product of public school myself. I had a story to tell them—a tale of two students—but had to ditch it because of time. Instead I said I believe everyone here wants to do what’s right for children, and I am sympathetic to problems with urban school districts. “But I am here to speak for rural children, who make up the majority of children in public schools all over this state.”

I tried to reason with them about how we are not even funding one school system adequately, so why this attempt to fund two? I asked them to pour all they could into fixing our public schools. Maybe even reduce regulations on them. That’s when I was cut off.

All of my research, preparation, good faith effort to get there and go through the proper channels to lend my voice as a citizen, professional, mother, and rural constituent—for two minutes. No questions. I was directed out the door and the next person was called.

I hurried as fast as I could to my car in a metered spot near the capitol. There was a $15 parking ticket on my windshield. I got into my car, put my head onto the steering wheel, and cried. Eventually I went home.

The thing I learned when it was my turn to speak is that—with the exception of a few good men and women—our legislators aren’t listening. The problem was not that they didn’t understand how vouchers hurt public schools. It was that a majority of the committee didn’t care. Their minds were already made up long before it was my turn to speak. I was not seen; I was not heard. Like all of the rural voters who elected these people and trust them, it’s not what I say or what our community needs that matters. They work for someone else.

Gwen Ford Faulkenberry is a teacher, farmer, writer, and mother of four nearly perfect children. She lives in the mountains near her home town of Ozark, Arkansas. She loves the natural beauty of Arkansas and its people, and believes the best in them always. Her vision is to see Arkansas #1 in education, health care, jobs, and quality of life. Her mission is to help make that happen through Arkansas Strong.