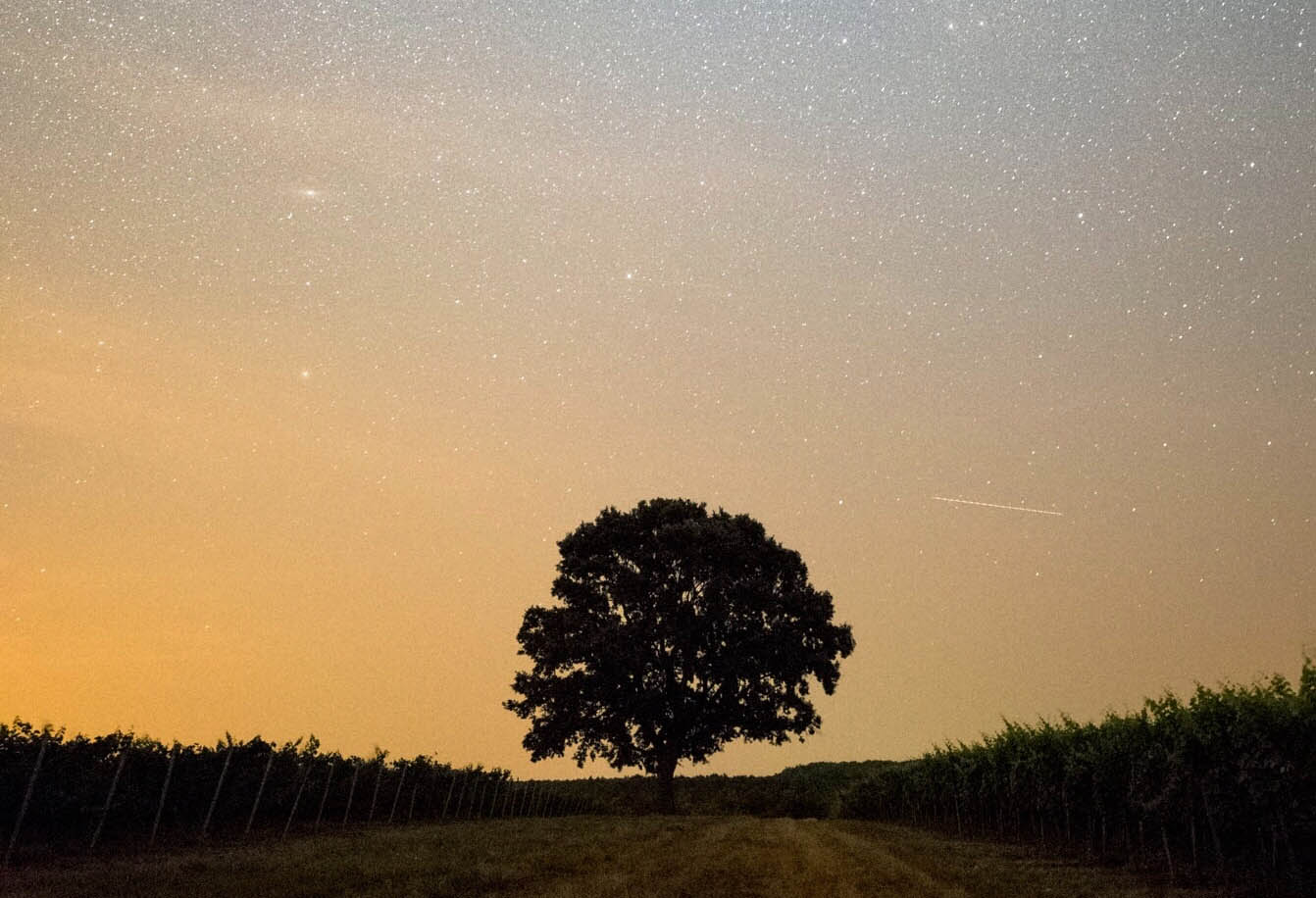 This is long and personal and about abortion—the termination of a pregnancy. Just so you know.

On a recent weekend in Arkansas and across the US, there were “Marches for Life” against abortion. It was also the 26th anniversary of one of the saddest and most painful times in the lives of Syd and me, as we held a memorial service for the baby we lost in mid-pregnancy. We lost the baby at that time because we chose to induce labor and birth before 20 weeks of pregnancy, before viability. We chose this because our baby’s life was not viable. He had anencephaly, which meant he developed without a brain. No brain, no viability, no survival, no life.

We were given the legal and medical options about how to respond to this situation, and for physical and mental health reasons, we chose the option to induce labor and birth. Legislators and the governor in Arkansas, seemingly a majority of the US Supreme Court, and those “marching for life” that weekend would all take away the choice that we made, the choice that was right for us and our family. These issues are personal for us.

I remember the first time I really confronted the issue of abortion. I was working as a medical social worker with a young couple whose baby was slowing dying from the consequences a fatal genetic condition. It was heartbreaking. In the midst of this experience over weeks and months, they discovered they were pregnant with a significant risk of this next baby having the same fatal genetic condition. I remember thinking that, if asked, there was no way that I or anyone else could tell them what the right thing to do was for them in their situation. This choice was appropriately theirs to make.

Over time, I’ve done much more thinking about the complexities of the choices surrounding abortion, and I could never join those “marching for life.” I do join them in wanting there to be fewer abortions, as I think most people from across the spectrum of opinions do. Most, if not all, abortions are human tragedies on some scale, and we should want to minimize human tragedies when we can. The question is how.

We actually know how to significantly reduce the number of abortions—provide more support for protected sex. This is where the most common anti-abortion stance breaks down for me. In it, all abortion or terminations of pregnancy are considered the killing of innocent life and the prevention of such killing should supersede all other considerations, often including the life and health of the one pregnant and whether or not the girl or woman was a victim of rape or incest. Strikingly, however, this concern for preventing the perceived killing of innocent life does not supersede the concern that more people will have protected sex. If protecting the killing of innocent life supersedes all concerns, then we should use every tool at our disposal to reduce abortions, which would mean more comprehensive sex education and accessible contraception, proven methods for avoiding pregnancy and reducing abortions. More sex education and accessible contraception are not, however, being advocated by most of those “marching for life,” and in fact, they are often vigorously resisted. As noted by many other observers, this stance suggests that opposition to abortion is twisted up in a sometimes greater opposition to people, especially women, having protected sex. Not an ethical approach that I can support.

I do wonder what that weekend’s marchers and speakers would say to Syd and me about our own human tragedy, the choices we made 26 years ago, and the choices they hope to take away for parents like us in the future. Part of me, frankly, feels indignation. How dare they take away our options for what would be best for our family. What good really would come from such restrictions for parents and families like us? For society? I don’t expect that people like us are much in the minds of the weekend’s marchers. Perhaps we just don’t fit the black and white, either/or thinking that will be proposed and cheered. Syd confronted an anti-abortion street protester with our story a few years ago. He wouldn’t believe that she was telling a true story. It didn’t fit his narrative. But our story was and is tragically true. And it was and is so sad. And it was right for us. If this right, at all levels, is taken away, it will be a huge preventable tragedy for so many families.