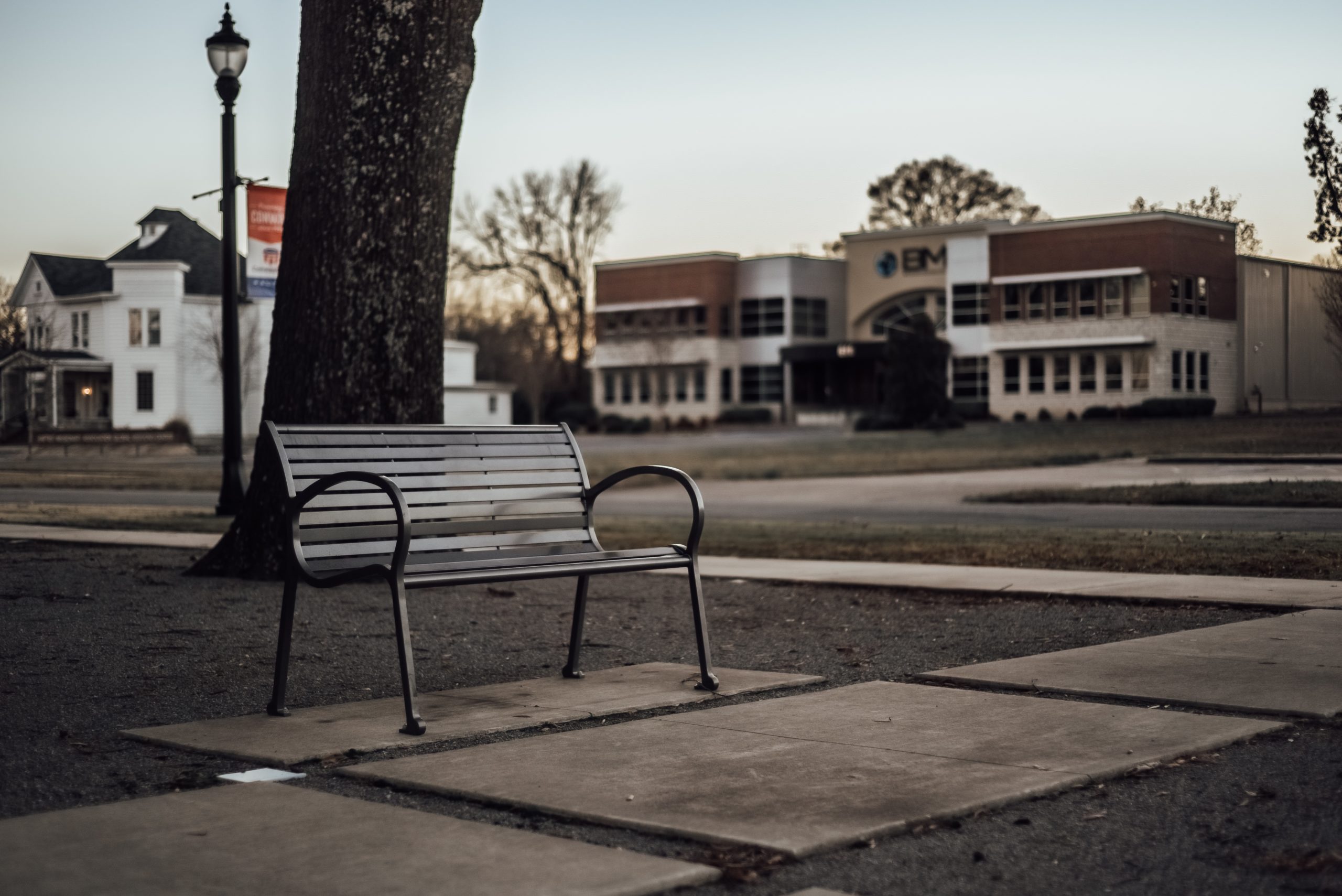 Not everybody in Arkansas is a “Redneck,” and not everybody drinks sweet tea. I’m not saying people who are and do are bad. These are simply things I’ve learned by growing up and living in Arkansas. I’ve also learned that certain things, like racism and ignorance, loom around in the state’s corners more than in other places. The safety of this state’s embracing arms—that hold me—seems to be at the cost of others.

This is an ongoing, unsolved, internal conflict that I have. When I was a kid, I thought as a kid might think about Arkansas. “Nobody cares about it” or “Nothing ever big ever happens here” were sometimes my complaints about where I lived. I didn’t truly hate my home as a kid. No, I thought maybe once or twice about minor details and fussed about them, but it wasn’t anything serious. I don’t think I realized as a kid how much I should have appreciated the good attributes of Arkansas, such as the abundance of beautiful nature around homes and towns compared to other states, especially since I enjoyed them so much. If I were to remove from my life all of the times I went outside to play in the afternoons in my yard after school or went to eat at a picnic table at the park by the river surrounded by massive, protective pine trees, or looked out my house’s windows during a powerful storm to see the grass being forcefully stroked by the wind that rocked the trees and dispersed the rain to beat at the window – if I removed all of those moments from my life, I would lose a part of me and need something else to replace it.

An attribute that I enjoyed was one that I must’ve not seen, or at least, I didn’t realize it until I started getting older. This attribute however, is double sided. It hugs then it stings, and I didn’t realize that until more recently. Arkansas is a very closed state. We have an old and strong barrier that seems to keep us apart from the rest of the world, or at least from those who aren’t like us. I took shelter in that barrier. As a kid I might’ve not noticed I was hiding behind it, but now I do. As I grew up, I noticed that almost everyone believed in the same things. Almost everyone went to church. Many teachers had religious frames or objects in their classrooms, and many people flew or wore Confederate flags. I didn’t think much of this as a kid. I guess it seemed normal to me at a younger age. Today, I can tell that it is not so normal at all. I’ve realized what things Arkansas holds on to that many others don’t. I’ve seen that we tend to be ignorant of the things going on around the world. We think everything is already settled and shouldn’t change. Some of us might think that racism doesn’t exist anymore, and any claim that it’s taking place is simply for attention. We are heavily reluctant to accepting something new, whether it be laws or people.

I debate within myself, because I think that this way of living, of staying true to customs and what we have learned from those before us, is maybe what we should do. I think about how many of the changes taking place in the rest of the world, that are slow to take place or don’t take place at all in Arkansas, are wrong according to my faith. The barrier that I took shelter in as a kid—I still indulge in it to this day, and enjoy it, because it allows me to more comfortably live out what I believe in. I felt safe seeing those religious frames or pictures in my teacher’s classroom. I felt safe when a prayer was said before football games. I feel safe when my teacher plays Christian music in her room. I feel safe when my class and teacher have the same opinion on extremely heavy topics like abortion.

My home embraces me and tells me I can comfortably live out standing up for what I believe in. The thing is, that I am not precisely standing up. I am rather standing with. Standing with a crowd, a large crowd, which makes it much easier, but devastatingly harder when the crowd isn’t there.

I live in a small town that seems to be an Arkansas within an Arkansas. There is more diversity within the state than within my town, but when I see the news, or go online and see how we respond to nationwide issues, I know our barrier is there. I don’t know if Arkansas is supposed to be a safe haven for people who are wanting to live in a tradition-friendly, religious, peaceful atmosphere that respects and still practices southern values. I grew fond of this place. I do not hate Arkansas, and I do not hate its values. In fact I share many of them.

But as I lie in safety behind the barrier, some from the outside are stuck inside, surrounded by those trying to avoid them. My safety can cost them theirs. Click To Tweet

Our reluctance to accept members from the LGBT+ community might make me feel like our state isn’t steering too far from my beliefs, but it can lead to members of our own state “family” being disrespected and attacked.

I sit here in Arkansas, appreciating the small town feel you get almost everywhere you go, and the quietness of everyday, but I continue seeing a stain in it. What I wish is that we wouldn’t jump to conclusions based on what we have always known and done. I wish that we would research issues to really understand them instead of listening to people who have the same initial opinion that we have and building on that to the point where we won’t listen to anybody else, even if they actually understand the issue. I feel ashamed and sometimes afraid of how some Arkansans think, but I know that there’s many out there who don’t think the same way. I hope that one day we can realize that it’s not all about us, and that we’re not always right. Perhaps I, along with all of those others who don’t think like that can help make that happen.