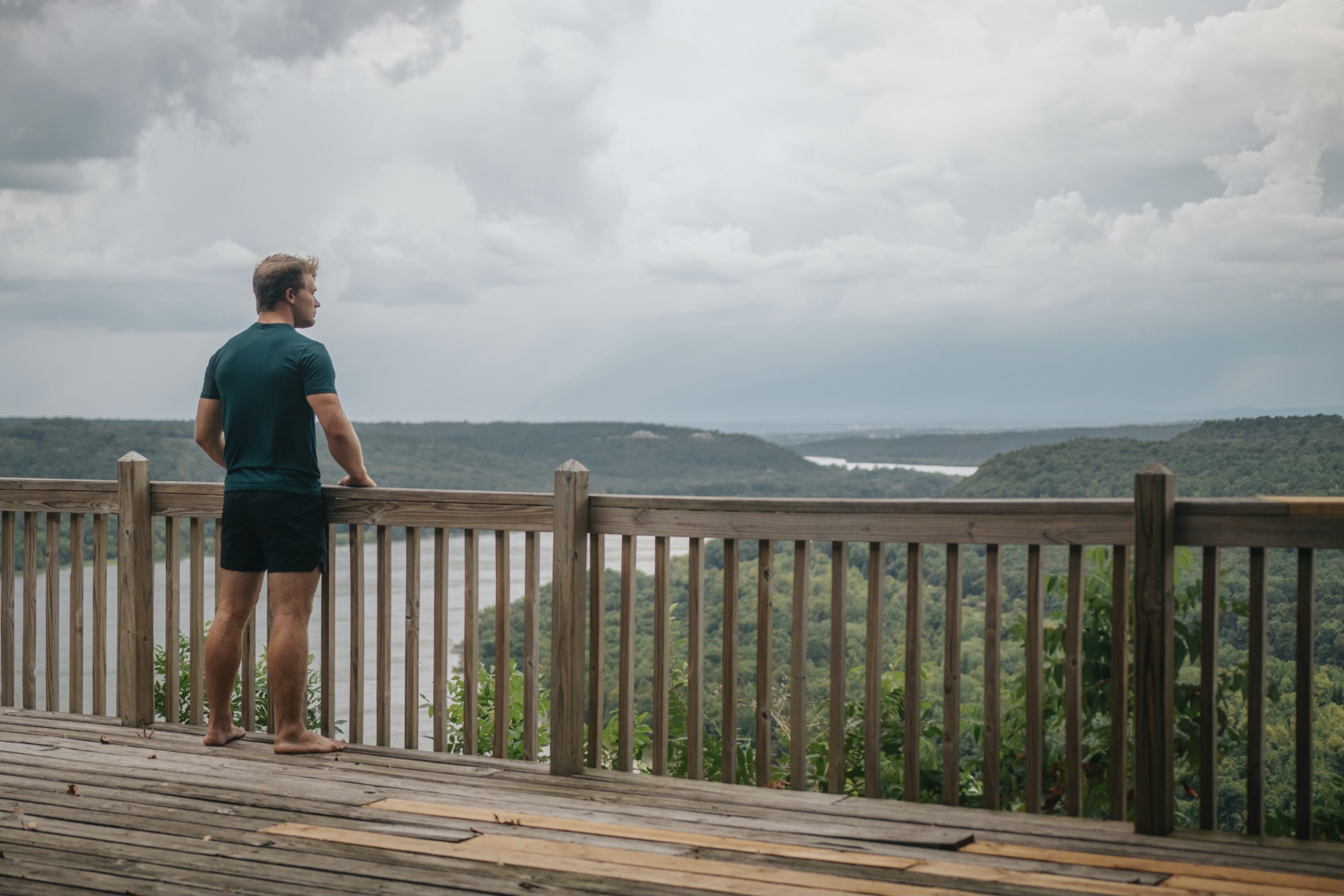 Before Harper’s first day of kindergarten, friends who knew what a basket case I had been when Grace started school—two years before—tried to comfort me. “The first child leaving home is the worst. It won’t be as hard with the second one.” I hoped it was true. I trusted them as they assured me everything would be fine.

But they were all liars. Everything was not fine. Not fine at all. Heathcliff, my sister-in-law, can tell you. It was she who retrieved my carcass from her living room floor after I sobbed on it for a long period of time. She dragged me onto her couch where she medicated me with coffee, chocolate, and trash TV for the rest of the day. I could not face going home where he wasn’t.

He wrapped his massive arms around me and for a moment I felt like the child. But as I kissed his scruffy cheek I thought I glimpsed just the slightest flicker of fear in his eyes—the boy inside the man—and it steeled me.

That was the day before yesterday. Yesterday we moved him to college. Having gone through four first days of kindergarten and Grace already moving to Fayetteville, this time I was more prepared. I knew the claim it would be easier was false. I knew all I had to do was get a grip like my mother told me, not ruin the day for Harper, get through the move, get in my car and drive away. Then I could let it rip.

There could not be a much more inviting place than Arkansas Tech University in Russellville. We parked under a lovely willow oak with a giant squirrel’s nest in the top, and two-by-two with our masks on, took turns with the rest of the entourage from the FFF Ranch up four floors to Harper’s dorm room. Green and gold signs welcomed us. Friendly people were everywhere, kind, relaxed; making the most of the bad situation that is moving kids into dormitories and Freshman orientation in the middle of a pandemic. I busied myself making Harper’s bed, folding underwear, hanging up shirts in color-coordinated order, and placing his shoes in a neat row. Work is such a great distraction from thinking. I highly recommend it. Searching for every dust particle I could sweep up kept me from dwelling on the reality I was about to leave him. That in a few short minutes, he would live there; not at home.

I’m much smaller than Harper now. He wrapped his massive arms around me and for a moment I felt like the child. But as I kissed his scruffy cheek I thought I glimpsed just the slightest flicker of fear in his eyes—the boy inside the man—and it steeled me. I wanted him to see me hold it together. Able to face this change with courage. Able to cope. Not because I’m ashamed of my sadness; I’m not. But because I felt like my sadness was not what he needed in that moment. So I saved it for home. And let me just say that by the time we got home I had plenty of sadness saved up. I walked into his vacant room, shut the door behind me, and crawled into his bed that he never makes. I buried my face in a pillow that still smelled like him—like my ornery, beautiful, grown-up, little boy. And I ugly cried. An hour or so later I sat on the couch with his two younger sisters, petting dogs, eating Cheez-Its, and numbing our brains with Netflix. Raising them right.

The next morning Harper sent me a picture of some protein concoction he’d made in his room before going running. Said he was going to try out a church. I snapped a few later at Granny’s and Pa’s where we all gather for lunch every Sunday. His and Grace’s chairs were empty. Meh. More lying on the couch, this time at my parents’. I spent the Sabbath being jealous my brother still has all of his kids at home, questioning everything I’ve ever done as a parent, hoping the good was enough to overcome the bad, pondering the transience of life.

Today is a new day. The first day of school for Adelaide and Stella, who thankfully have a few more years in the nest. I’m writing this from my deck before turning my attention to syllabi and my own students, who will arrive on campus for classes in two days. The river ambles by below, like it did yesterday and will tomorrow. The mountains stand still across it. Stalwart as ever, green and verdant. I see a buzzard. It is my least favorite bird, but soon my favorite comes along—a bald eagle. A yellow butterfly lands on the surviving flower in a neglected pot.Life goes on in all of its mystery, heartache, and beauty. And so must I.