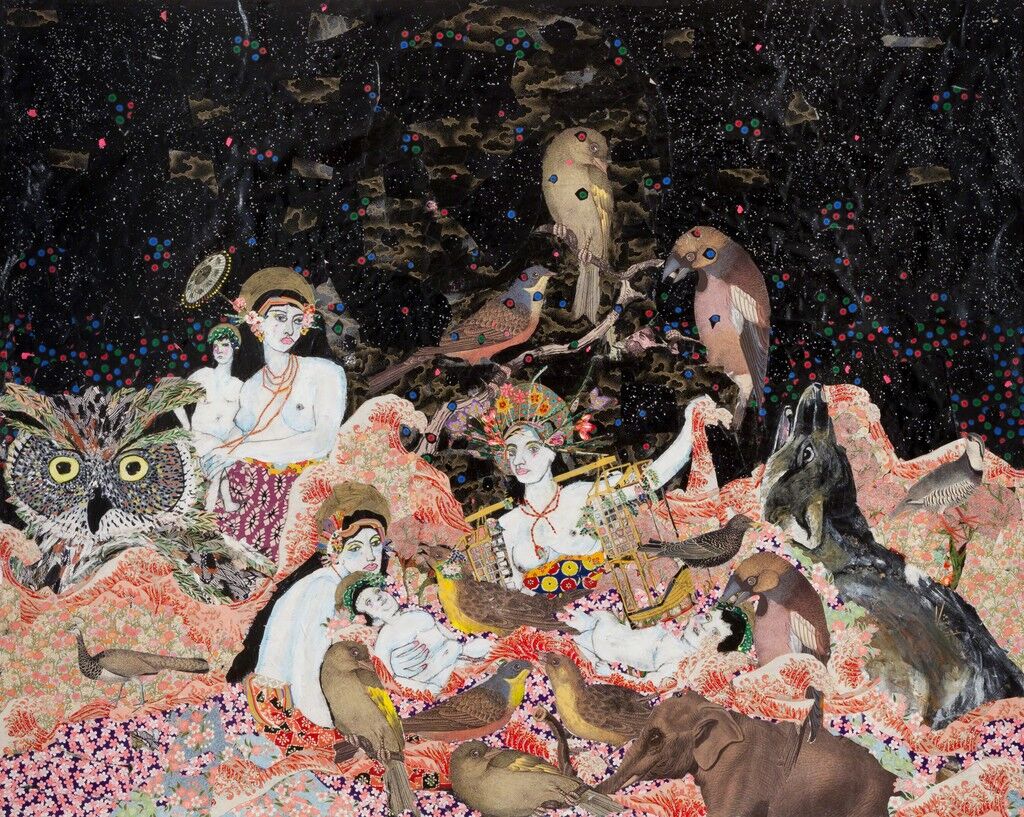 Tell Me a Story

We tell ourselves stories in order to live… We look for the sermon in the suicide, for the social or moral lesson in the murder of five. We interpret what we see, select the most workable of the multiple choices. We live entirely, especially if we are writers, by the imposition of a narrative line upon disparate images, by the “ideas” with which we have learned to freeze the shifting phantasmagoria which is our actual experience.

But this too is true: stories can save us.

I spend a lot of my life thinking about stories. It’s my job as an English professor, newspaper columnist, and writer/curator of Arkansas Strong. There’s a side to it that is clinical. In literature classes, for example, we examine the nuts and bolts of stories, put them under a microscope and look at all of the parts and how they come together to form a working whole. I try to teach people skills of good story-telling: voice, order, pacing, description, and dialogue.

For a teacher, however, there’s an entirely different side than the clinical, as I imagine there is with many jobs. Teaching is special, though, in that it lends itself to the listening. If a teacher is willing, she becomes privy to all kinds of stories that bubble up in her students. I’ve come to believe that everyone has a story and a need to tell it—if only there is someone who will listen, in a place that is safe. My office often becomes that place. Sometimes the walls hum with the sense of the sacredness of things they share. And I feel like a story keeper. It’s an enormous privilege.

At Arkansas Strong I am challenged to write my own stories, and offer a wider space for others to tell theirs, as we put together this patchwork of what it means to be Arkansan. Strong. Present with each other in this moment. Hopefully progressive in making our state better for everyone.

So on Christmas Eve, the day after Joan Didion died, I am thinking of stories and how they shape us, reflect as well as determine our world views, and what we can learn from the choices we make about what stories we believe. I wrote earlier about An Arkansas Christmas—the different things that can look like for different folks. Today I am thinking about Christmas. The holiday. The point of the whole thing, which of course will be different for different people, and I respect that. I can only tell my story. And the point of the whole thing for me is Jesus.

I have read Dawkins, Hitchens, and Harris. Seen Zeitgeist. I’ve been to Bethlehem. I know the mythology and pagan traditions surrounding the holiday and its history—I teach all of that in ancient World Lit. And although I believe the story in the bible about the birth of Jesus, it is not so important to me to debate anyone about its literal or figurative truths. What is important to me, personally, today, is to contemplate the story. To sit with it. To embrace as much of the mystery of it as I can and be instructed by it in ways that make me better, kinder, more graceful, humble, and possibly able to participate in the project of bringing more peace on earth.

On our screens in favorite holiday movies, in Christmas carols present and past, in pulpits and Sunday School classes across America, the Christmas story will be told a thousand different ways. Some of those will be silly and superficial. Others homespun. Still others will even be harmful, appealing to our worst impulses as humans rather than our best. Is there possibly anything new that can be said, any insights for this particular moment in our state, country, world?

It is not so important to me to debate anyone about its literal or figurative truths. What is important to me, personally, today, is to contemplate the story. To sit with it. To embrace as much of the mystery of it as I can and be… Click To Tweet

I want to have a moment like U2’s Bono had sitting in a Christmas Eve service behind a pillar in St. Patrick’s in Dublin, trying not to fall asleep. Here’s how he recounts it:

For the first time…it really sank in, the Christmas story. The idea that God, if there is a force of Love and Logic in the universe, that it would seek to explain itself is amazing enough. That it would seek to explain itself by becoming a child born in straw poverty, in shit and straw…a child…I just thought ‘Wow!’  Just the poetry…Unknowable love, unknowable power describes itself as the most vulnerable.

Bono goes on to observe that Love has to become action. It has to become flesh. It’s not just something that is; Love must do. And the way Love chose to introduce itself to the world—the being and the doing—is the most counter intuitive story in the world. The opposite of strength as we tend to think of it: conquest, powerful, rich, imposing, invulnerable. It’s strength as innocence. Humility. A willingness to step into the mess and offer itself regardless of the difficulties and dangers. I want this story to shape me, to be my story too. I want to recognize this Love in the world. I want to be it and do it.

Carlos Rodriguez wrote this on Twitter this morning, and gave me a Bono moment I now pass along to you:

It’s the pagans from the East who recognize God.

It’s the workers in the field who hear from God.

It’s God who chooses the lowly and the broken to rise.