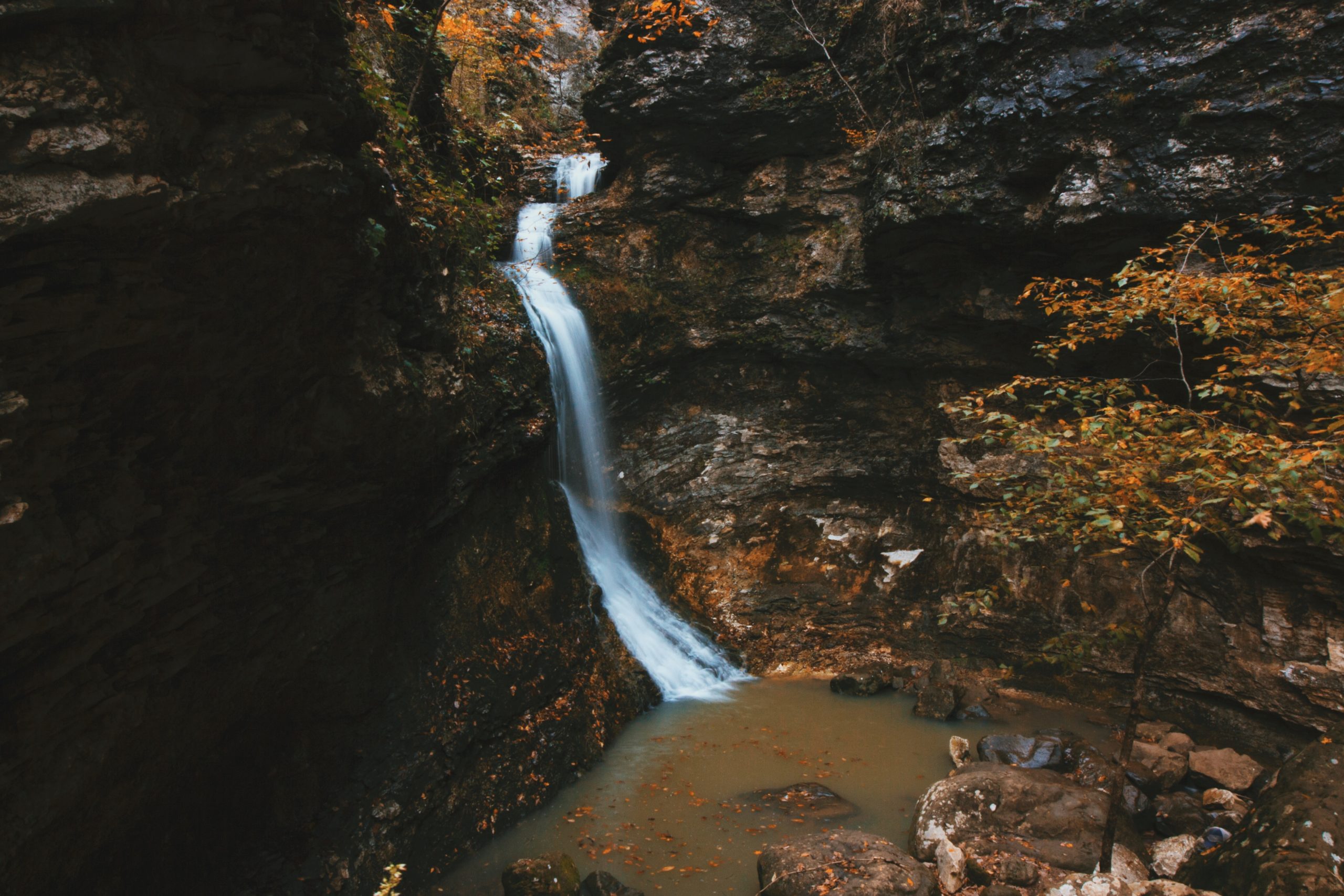 Saving the Buffalo River For Good

“As a kid, I spent my weekends and summers on the Buffalo River exploring the highest waterfalls and largest wilderness areas between the Appalachians and Rockies. At that time, people like Harold and Margaret Hedges and Dr. Compton were simply friends of my dad and grandparents, people we met for float trips. I know now that they are heroes for stopping dams on the Buffalo. The lessons learned from them, about the river and conservation advocacy, influence my family and work today.”

In 2017, tourism to the Buffalo generated more than 71 million dollars for Arkansas, and about a million and a half people visited it. It’s both natural beauty and economic boon in our state. Many Arkansans grew up on the Buffalo, between family fishing trips and youth group floating trips. The Natural State and the Buffalo River are a package deal.

“The Natural State is full of conservationists, Arkansans who advocate in ways big and small for bipartisan measures to protect the state’s beauty.”

For decades, a “Save the Buffalo River” campaign has protected the health and safety of folks who enjoy their time on the Buffalo. The Buffalo River Foundation has played a big role in that work. Noland provides some historical perspective:

“ ‘Save the Buffalo’ became the rallying cry of a coalition of conservationists, led by Dr. Neil Compton, in the late 1960s and early 1970’s who opposed multiple impoundments on the Buffalo. The Army Corps of Engineers lived up to their reputation of seeking to dam every free flowing stream in the state. Representative Hammerschmidt and Senator Fulbright introduced legislation to protect the river in three successive Congresses. A group of dedicated conservationists punctuated this effort by making the trip to Washington DC to testify in favor of the Act on the ‘Jubilee Bus.’ Their combined efforts led to the establishment of our Nation’s first National River in 1972, through the Buffalo National River Enabling Act.”

Keeping Hog Farms Out of the Watershed

Most recently, hog farms were built in the watershed; waste from the farms caused heavy and toxic algae growth in the river, costing the state in clean-up and closures. In 2019, Governor Hutchinson struck a deal with the owners of the hog farms, and the problem ceased. Many fans of the Buffalo thought the problem was resolved.

But this month the Arkansas Legislative Council put off a proposal to permanently ban certain hog farms in the Watershed. With toxic algae growth still a problem, Arkansas officials are looking into next steps for protecting the Buffalo.

Noland served as attorney for the Ozark Society and Arkansas Public Policy Panel in 2013-2015. He played a part in the prohibition on medium and large hog farms in the Buffalo’s watershed. The Arkansas Department of Environmental Quality recently completed the five-year renewal of that prohibition. But ADEQ faces the same challenges this year as Noland and fellow conservationists faced in 2015.

Legislators failed to take a vote on the Ozark Society’s and ARPPP’s first two attempts at legislative review years ago. It was not until a bipartisan panel, led by former Congressmen Snyder and Bethune, testified in favor of adoption of the rules that the prohibition passed review.  With that history in mind, Noland urges leaders and organizations working on the current prohibition to “keep going – there is a bipartisan path forward. It’s been done before.”

We might have a fight ahead of us to save the Buffalo River, again, and Arkansans will, again, rally around the simple truth:  we can feed hogs all over the state, so there’s simply no need to put these farms in the Buffalo River Watershed, endangering one of Arkansas’s natural treasures.

It doesn’t take a law degree to practice conservation, either. The Natural State is full of conservationists, Arkansans who advocate in ways big and small for bipartisan measures to protect the state’s beauty. There’s only one Buffalo River, and we invite you to reach out to your elected representatives to voice your support for keeping the Buffalo watershed safe and clean.

Noland concluded, “My seven year old daughter is convinced she can row a thirteen foot raft herself (she’s close!), and my four year old son is absolutely furious anytime he figures out I’ve been on the river without him. Visits to the farms, cabins, waterfalls, creeks, and people of Buffalo River Country are defining how my children learn and who they will become. These experiences–in wild places and with people who live in a place very different than our own–make us better people.”