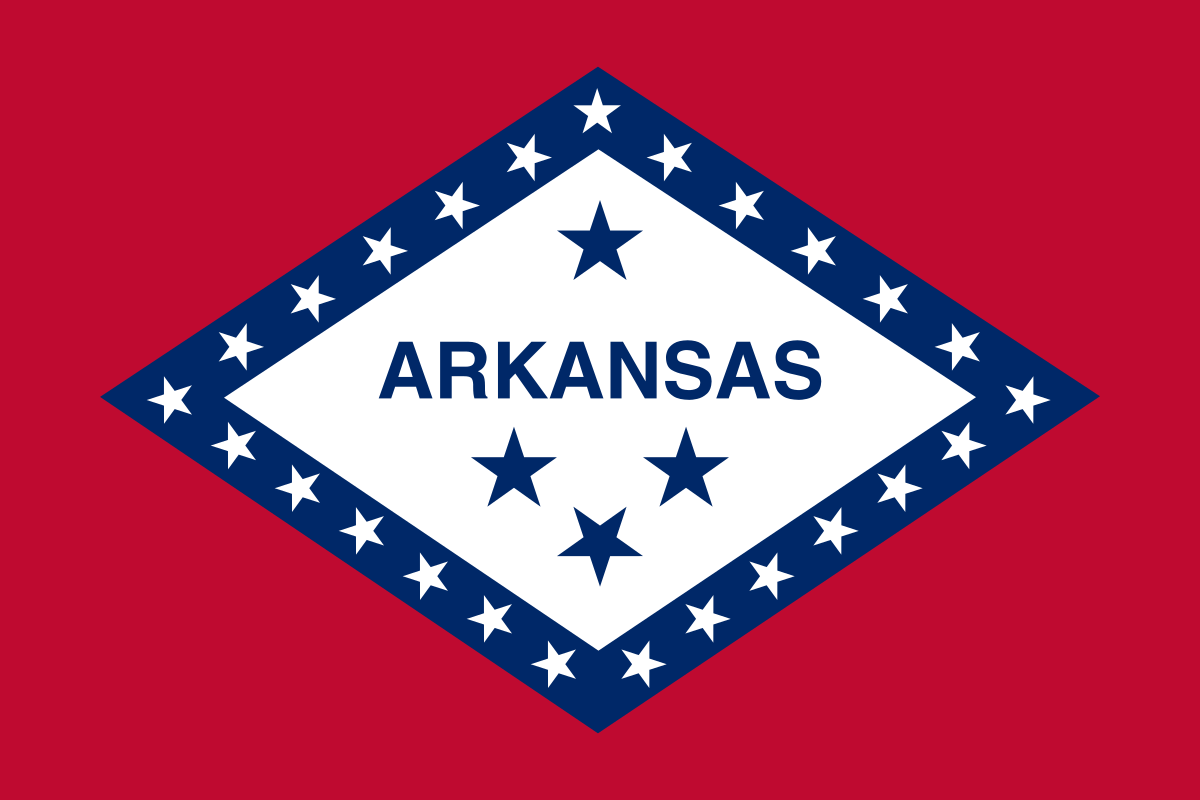 The mid-term election is one month away.  Never in my lifetime have I seen such an important election to save our Madisonian democracy.  As a US Government teacher, I’m scared that we as citizens are shirking on our duty of being informed and engaged.  So I’m offering this primer.  I hope it reminds you that you have a part in this government.  You have a duty to perform.

• Our government only survives with an informed electorate.

We have to be informed citizens.  We have to pay attention to current events, political activity, issues, candidates.  We have to be discerning in our news intake.  We have to recognize propaganda.   We have to constantly think, “Who is telling us this information, and what do they want us to think/do/feel?”  We have to engage our brains.  We have to also remember that it’s not always about ME but about US, and we need to think from not only our perspective but from others’ perspectives.

• Government is a SOCIAL CONTRACT, not a BUSINESS.

Government is not meant to make a profit.  It is not meant to squirrel away money.  It’s not meant to squander it, either.  Government officials MUST think of ALL their citizens, not only their party.  They must allocate tax revenue to use for the best of their society, not for the most privileged or the most powerful.  Creating a surplus from federal funds meant to improve lives of all citizens during a pandemic and then handing it to the richest of its citizens isn’t good governance, as an example.  It doesn’t benefit the majority or the most in need.  We have to think collectively.  We have to think of each other, not just those who benefit us financially or politically.  We must remember that the opposite of governance is anarchy.

• Our elected officials must EARN our VOTE.  They must be ACCOUNTABLE to ALL our citizens, not just their party.

We have the responsibility to vote in officials who will work to benefit all our citizens, not just hold a spot for the majority of the party.  Celebrity does not equate to good candidacy.  Just because you recognize the candidate does not qualify him/her as a deserving candidate.  We must listen to his/her words, actions, history.  We need to elect citizens who actually live among us, live in our state, interact with our citizens.  We must elect officials who are concerned with the issues of the majority of our citizens, not just the most powerful and the wealthiest, the lobbyists with the most influence.  We must pay attention to the words and actions of candidates, not just the designated letter behind their names.  Who will represent us the best?  Who has spent the most time among the citizens of the state?  Who seems the most engaged with issues which impact our daily lives?  Whose ads seem the most genuine, positive, issue-oriented?  Campaigning for education which impacts all our students and then advocating vouchers which benefits 8% of the students in the state isn’t best representing the citizens of one’s district.  Not living in the state in which you’re campaigning and holding no public appearances or town hall meetings in the years of your term does not best benefit your constituents.  It benefits you.  Not showing up for a sponsored debate in the state is lazy.  It’s entitled.  It doesn’t speak well for us, the voters, who let a candidate get by with such action.  We should demand accountability.  We should demand a platform.  We should demand and pay attention to debate.  We as informed voters need to pay attention to the words and actions of our elected officials.  We need to vote for the people who best represent all of us.

• We Are A Democracy.

It’s been said on some media that we are a constitutional republic as a rebuke when someone states that we are a democracy.  These two terms are not mutually exclusive.  A constitutional republic, which we are, is a TYPE of DEMOCRACY, which we also are.  A democratic government relies on its citizens to dictate policy through elections.  We must be an informed electorate.  We must recognize these terms and the fact that we are being manipulated by people trying to divide us with misinformation according to these terms.  Reference the first bullet.

• One of the tenets of our democracy is egalitarianism:  One person, one vote.

• Another tenet of our democracy is Majority Rule.

The opinions of the majority should dictate the law.  Gerrymandering congressional districts to limit minority votes is un-American.  Using the filibuster to limit the proposal of laws that the majority of the country wants enacted is un-American.  Holding open judicial seats until one’s party can control appointments is un-American.  The Hastert Rule in Congress of not proposing laws unless the majority of the majority will vote for them led to not proposing law unless the President will sign it.  Both ideas go against the American ideal that each branch of government is equal and independent, and that the Founders created a system of checks and balances in our government so that no one branch gained an undo amount of power over another.  Ballot initiative #1, which would give the state legislature the ability to call themselves into session, goes against this tenet and is essentially un-American.  We need to vote for leaders who are concerned with the majority of the citizenry, not leaders who have tried to manipulate the system to gain power.

No democracy can exist without an informed electorate, said Thomas Jefferson.  The less we understand about our government, the more power we cede to those intent on steering us away from a democracy.  We have a job to do.  Use your power to vote accordingly.