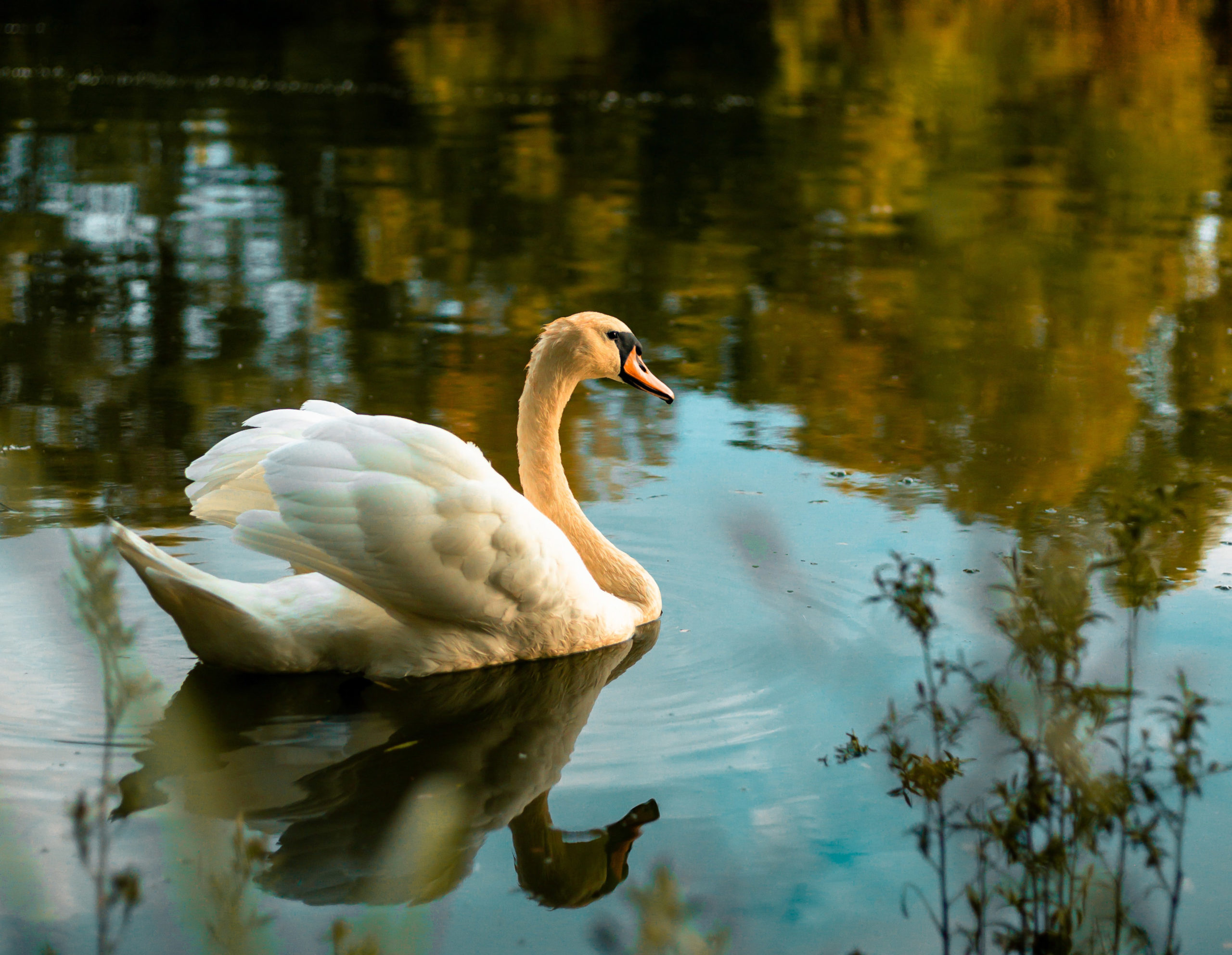 All of my life I have struggled with my appearance. It was always that I was too tall, too big, or not beautiful enough. I tried to fix myself to no avail, until one day I realized I was not broken.

In elementary school I remember always being bigger than most of my classmates. I grew faster in height and weight than most of them. I never could quite understand why I was so different.  I am sure you could imagine little me already comparing myself to my peers at such a young age. It is sad to think about honestly.

From there, things just got worse for me. In 5th grade there were some kids making fun of me because I could not run as fast as everyone else. I was always one of the last to finish in PE. I dreaded the days where we had to do tasks to test our strength like running, jumping, climbing, and pull-ups. I was never able to do well on those tasks and the other kids would judge me.

Eighth grade was the worst year of all. There was this one guy in my class who was always so mean to everyone because he thought it was funny. He would always comment on my size and call me names, and there were many instances where I went home and cried. It got so bad in one of my classes that the teacher had started talking to my mom about it. She could see how much it was affecting me. This teacher wanted to help. She would always get onto this kid for saying things like that but that just seemed to make him want to do it more.

On one occasion, the teacher asked me to help her hang stuff up because I was the tallest kid in the class. However, I still had to get on a chair to reach. When I grabbed the chair and went to stand on it the guy said, “Are you sure you want to stand on that? Your fat ass might break it”. After that, I told the teacher I could not do it and went to the bathroom and cried my eyes out.

All of my life I have struggled with my appearance. It was always that I was too tall, too big, or not pretty enough. I tried to fix myself to no avail, until one day I realized I wasn’t broken. Click To Tweet

That very summer after school let out, I decided to start working on loving myself. My mom kept drilling it into my brain that it does not matter what these irrelevant people think, that the only opinions that I should take to heart are the ones from those I love and I actually care about. I had to keep telling myself that for a year before I actually started believing it.

The summer after ninth grade, I bought my first two-piece swimsuit. It did not show much but just the fact that it was a bikini made me feel great. I was finally able to show off my body without being afraid of what someone might say. I did not really care what others thought. I decided it’s my body and I could do and wear whatever I want.

I still struggle sometimes but that is just normal. It is nowhere near as bad as it used to be and for that, I am thankful. I realized how beautiful I am on the inside and out. It did not matter what others thought; all that mattered was what I thought about myself. I fought that battle in my head for years until it became an outright war—but I won. And no one can ever take that victory away from me.