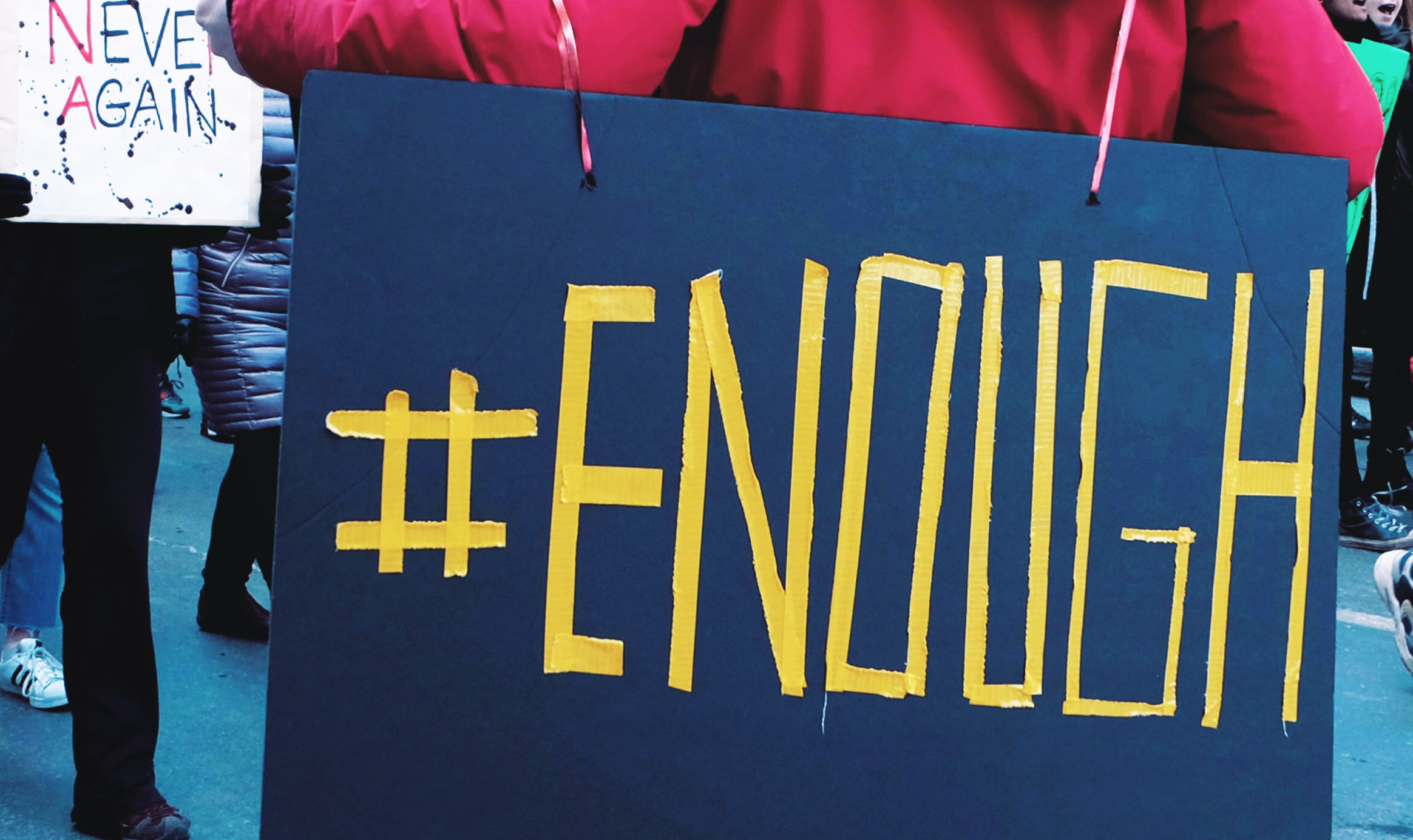 The Search for Answers

By Trent Wooldridge June 1, 2022 No Comments

I looked at my kid’s search history recently. It’s not something I do enough. He’s 11 and just amazing. A better kid than I am a parent. He’s working his way through The Simpsons, and his current favorite video game is something called Castle Crashers. And he loves musicals. So his search history is 90% that.

The Simpsons aspect is hilarious when thinking about it without that context. Every time he doesn’t understand a reference, which is of course multiple times in every episode, he searches the internet to help him get the joke. He’s 11 and hitting Wikipedia to search for the presidential election of 1912.

“What is the 8th commandment?“

“Who is Drederick Tatum?”

He’s really into the musicals Rent and Six right now. Obsessed might be too strong of a word, but then again, it might not. We’ve been through phases of Hamilton and In the Heights and Come From Away, but right now it’s all Rent, which debuted in 1996, and Six, which takes place in the 16th century.

He’s not going to bad sites. He’s not doomscrolling. He’s not scared to go outside. But he is acutely aware that these things happen. And happen with frightening regularity. And he carries that every day. At age 11.

It is incomprehensible to me that the trauma we are inflicting upon millions of kids through this omnipresent, background thrum of terror, hanging over them like the Sword of Damocles… that THAT isn’t enough for us to do something. THOSE KIDS, the victims of merely the threat of this scourge, should be enough to demand our immediate action.

Our kids Googling where they are most likely to get shot and killed, mixed in among their searches for Miranda Cosgrove and Top 10 Mario Games and funny cat memes… that should be enough. It’s incomprehensible that it’s not. That scores of actual dead children aren’t, either? Well, that’s just evil.

These kids are living on a planet that we are trying our hardest to destroy. We have enough resources to rid the world of hunger, and take a big bite out of poverty, but we just… don’t. They are getting a reprisal of the Cold War complete with the threat of nuclear winter. And on top of all that, their parents and grandparents, in what we love to call The Greatest Country in the World, refuse to take even the very first step toward stopping this plague of our own making.

They should never, ever forgive us.

We should never, ever forgive ourselves.