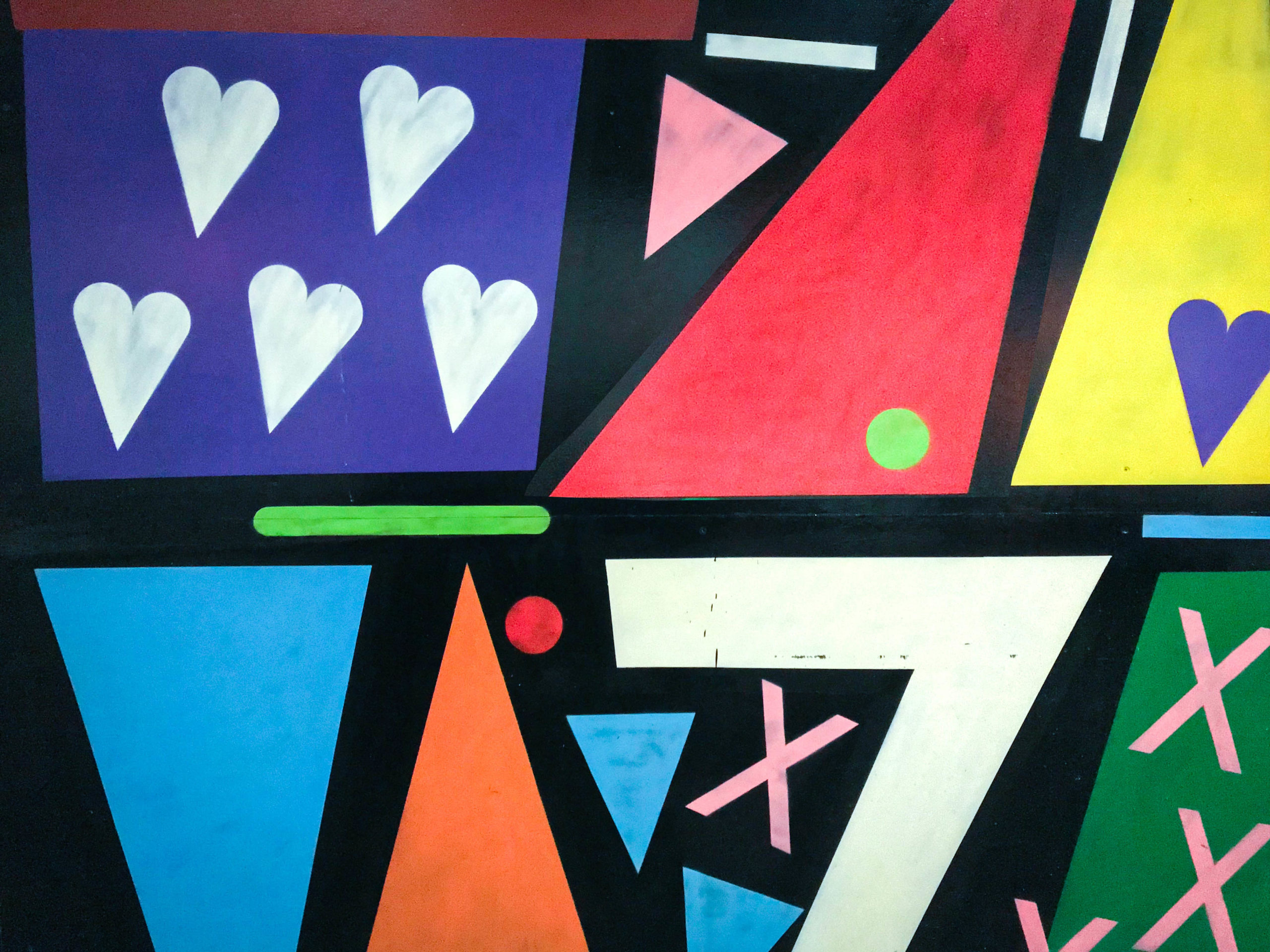 Feminism / noun: belief in and advocacy of the political, economic, and social equality of the sexes (The Merriam-Webster.Com Dictionary).

It has been suggested that feminism is an unnecessary distinction: women should not be singled out, what is important is that we focus on equal rights for all. This may sound good, even unifying on the surface, but such talk is a divisive ploy to distract from the movement, much like saying “All Lives Matter” in response to “Black Lives Matter.” Such rhetoric seeks to deny that there is a specific group hurting or in need of immediate attention. It generalizes collective experience, as if progress for all happens at the same pace or as if all groups are equally oppressed, and that is certainly not the case. The topic of feminism is so complex that it is split up into four types—all of which share the same basic ideas but go about their advocacy in differing ways. A sad truth is that there is a definition of feminism that consists of a strong bias against females. And the worst part is that close to 90 percent of the world’s population falls under that definition. It is vital to humanity for feminism to thrive.

“I’m not a feminist because I don’t hate men.” (Brown)

From one study done in the article titled, What is Feminism? College Students’ Definition and Correlates, college men and women were asked to define the term in their own words. The women’s definitions focused on male/ female similarities and equal rights. On the other hand, the men described a from of feminists hate all men. Over the course of the entire study, under half of all participants said that they identify as feminist.

Although most have heard of feminism, it means different things to different people. In the same article, celebrities interviewed has different definitions. Miley Cyrus says, “because I tell women not to be scared of anything.” Emma Watson says that she is a feminist because she believes that “men and women should have equal rights.” Both have the same idea for the most part, but they are also very different. While Miley says that she does not want women to be scared of anything, being treated unfairly would be included in that list. And Emma states that she believes women and men should have equal rights. As one can see, a man is never scared of being greeted, “good morning ladies” in front of other professionals of the opposite gender.

However, Bryan Robinson from Forbes Magazine wrote an article about a young female doctor with this very dilemma.  According to Robinson, a young female surgeon was standing over a patient alongside three male surgeons when the lead surgeon walked in. The leader then greeted the group with the phrase,

After that, the female greeted the lead surgeon in hopes that he would recognize her as a woman, or even as a person, but he paid her no mind. (Robinson) He completely ignored her, leaving her disrespected and humiliated in her own place of work. This took place in 2021.

A study done in 2020 that found nearly 90 percent of the world population is biased against women. Such bias can range from just the idea that men are stronger than women to the belief that men are all around more superior. One common assumption is that men are better politicians and business leaders than women.  If this does not make society understand that males and females are not equally oppressed, what will? Obviously only close to 10 percent of the whole world thinks that women and men should be treated and thought of as equal, but yeah, humanism is the better option. In what world? Is it the world everyone wished we lived in? News flash: the world will not change if all anyone does is hide behind their fear of change with the humanism idea.

In an article titled, “Feminist Theory: A Summary for A-Level Sociology” Karl Thomson explains that there are four types of feminism: radical, Marxist, liberal, and difference. Radical feminism is more of the active feminism. This type is generally the one that is actively involved and sets up refuges for women that have been victim to male violence. On the topic of Marxist feminism, the idea that in order for there to be peace, men and women need to work alongside each other, and that the male and female emotional levels balance each other out perfectly. Marxist feminism is built on the belief that the world is set up for success, the world just chooses to deny the fact that we need each other. Liberal feminism takes a more peaceful approach; for example, creating children’s books that educate the younger population about the importance of feminism. They often have “probably had the most impact on women’s lives.” (Thomson)

The next type in Thompson’s article is difference feminists. This idea is based off the beliefs that the whole feminist theory is criticized for being essentialist. They feed off of the world’s beliefs that a set of ideas or characteristics are true if they are just thought of as true. That is not the case. Feminism IS needed, and just because some want it to be does not mean it will just magically be enforced or widely believed.

It is simple: feminists believe that in order to change the way the world views women, then we have to change what the world thinks of women first. Women are our mothers, wives, sisters, partners, friends, co- workers, lovers, cousins, and grandmothers, just to name a few. Women are vital to our society for life to continue; it is time for the world to wake up and realize that women require higher esteem based on gender equality. Who else can literally give birth, come on now.