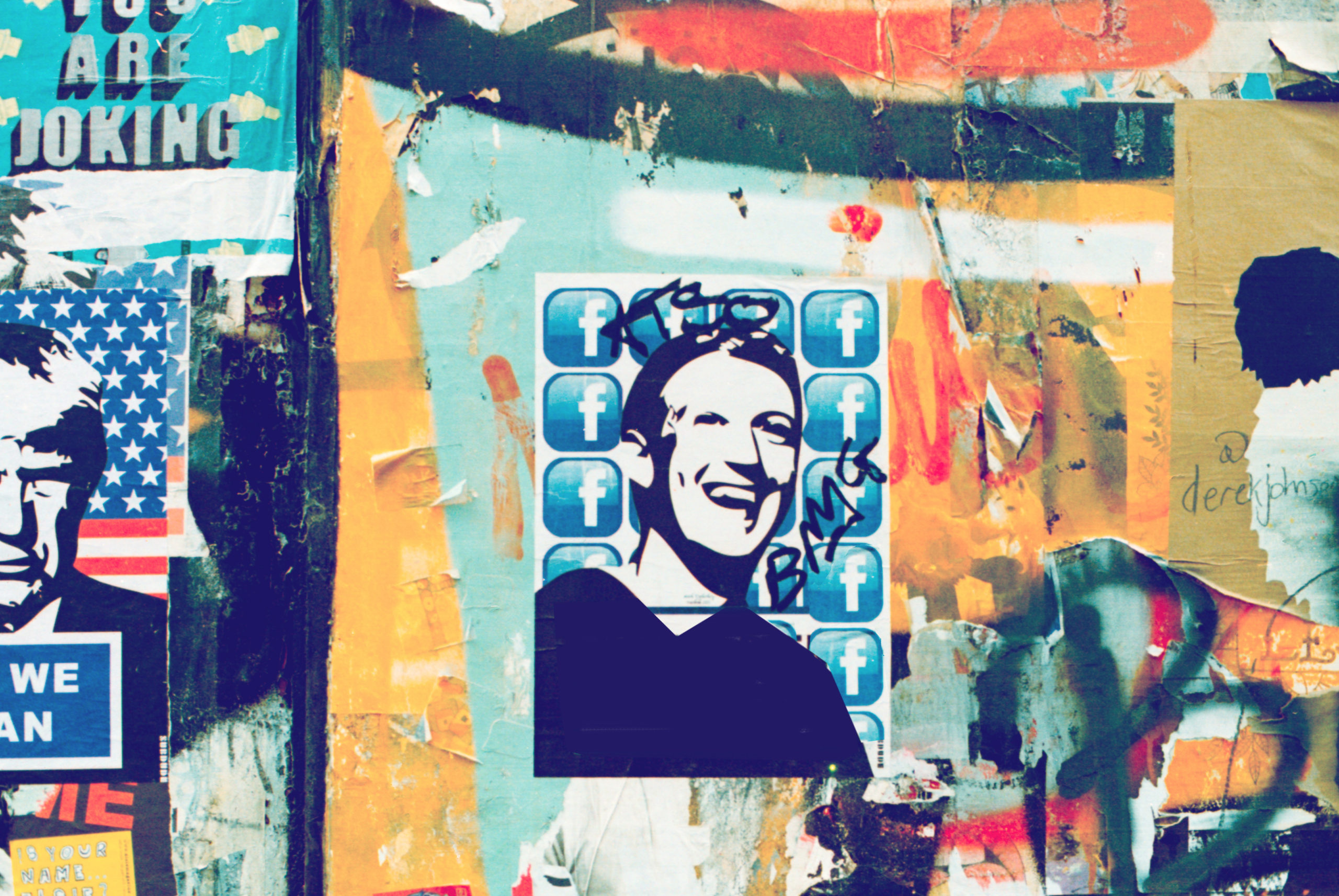 Most of my Facebook friends avoid politics, while others post their views in moderation. However, some of my Facebook friends could be described (and might describe themselves) as Far Left or Far Right. Their posts often demonize those on the other side of the political divide. For example, one left-leaning Facebook friend posted that the Republican Party champions racism, rape, and greed. Similarly, one right-leaning Facebook friend posted a meme that equates the Democratic Party to the Nazis in the 1930s. Some extremists might merit those descriptions, but most conservatives and liberals do not devour babies for breakfast.

Yet too often, social media’s political demonization spills over into real life. You hear it in the partisan rhetoric of many politicians, and you witness it in Washington gridlock. But sadly, you can also see it in the day-to-day lives of Arkansans, either at home, in the church, at work, or elsewhere. I confess I have been a culprit. One day a colleague and I got into an intense political discussion (some would call it a plain old argument), and before I knew it, I was yelling at him. He (understandably) left.

What’s the antidote? Give up our opinions on social and political issues? No. But instead of demonizing someone for their politics, we can humanize them for their personhood.

After all, whether we are Right, Left, or Middle-of-the-Road, we share common values. The late science fiction writer Harlan Ellison once said we all want to love and be loved. Sounds simple, but it’s basic Humanity 101. Many Arkansans have spouses and children. Almost all of us have relatives either by blood or relationship, and most of us have friends and work colleagues as well. We all shoulder hopes and fears, joys and sorrows, dreams and nightmares. And most of us want to treat others decently and in turn be treated decently ourselves. In essence, we are all humans breathing the same air, regardless of our political leanings.

But how to apply humanization to Facebook and other social media? Exhibit A—before one posts the current popular anti-conservative or anti-liberal meme, one can Google it to see if it’s true. If one plans to “like” a political post, one can do the same thing. After all, Googling only takes a few minutes. And memes intended to demonize the opposition needn’t be posted or “liked” at all. If in doubt, we can ask ourselves this question—is this meme constructive, or insulting and arrogant?  Name calling is never warranted. Further, regarding those with whom we politically disagree, we can “like” their non-political posts, especially posts concerning family, friends, and accomplishments.

But how does this humanization work if a political discussion ignites in real life, maybe in the workplace or over dinner? What if it’s an issue about which you feel passionately? Should you just keep your mouth shut?  Yes—with a caveat. You should listen and try to apprehend what the other person is saying. In fact, even if you’re not a Christian, the New Testament gives this sage bit of advice: “Each of you should be quick to listen, slow to speak, and slow to become angry.”

We all shoulder hopes and fears, joys and sorrows, dreams and nightmares…In essence, we are all humans breathing the same air, regardless of our political leanings. Click To Tweet

But what if you blow it? You’ll recall that earlier I mentioned I had yelled at a colleague during a political argument. Clearly, I had been in the wrong, so later that day, I apologized to him. Since then, I have endeavored to try to listen to and understand his political viewpoints without interrupting him. I don’t always succeed (hey, do the Razorbacks always win?), but it’s a worthwhile goal. Also, sometimes we may simply need to agree to disagree.

Will this process resolve all political conflicts with significant (and even insignificant) folks in our lives? As Star Trek’s Mr. Spock might have said, “Highly unlikely, captain.” The flight path of life and relationships is too erratic to be course corrected with a well-meaning principle. Still, perhaps the latter can move us closer to our chosen trajectory.

Who knows—we may find out we don’t live next door to a devil after all.