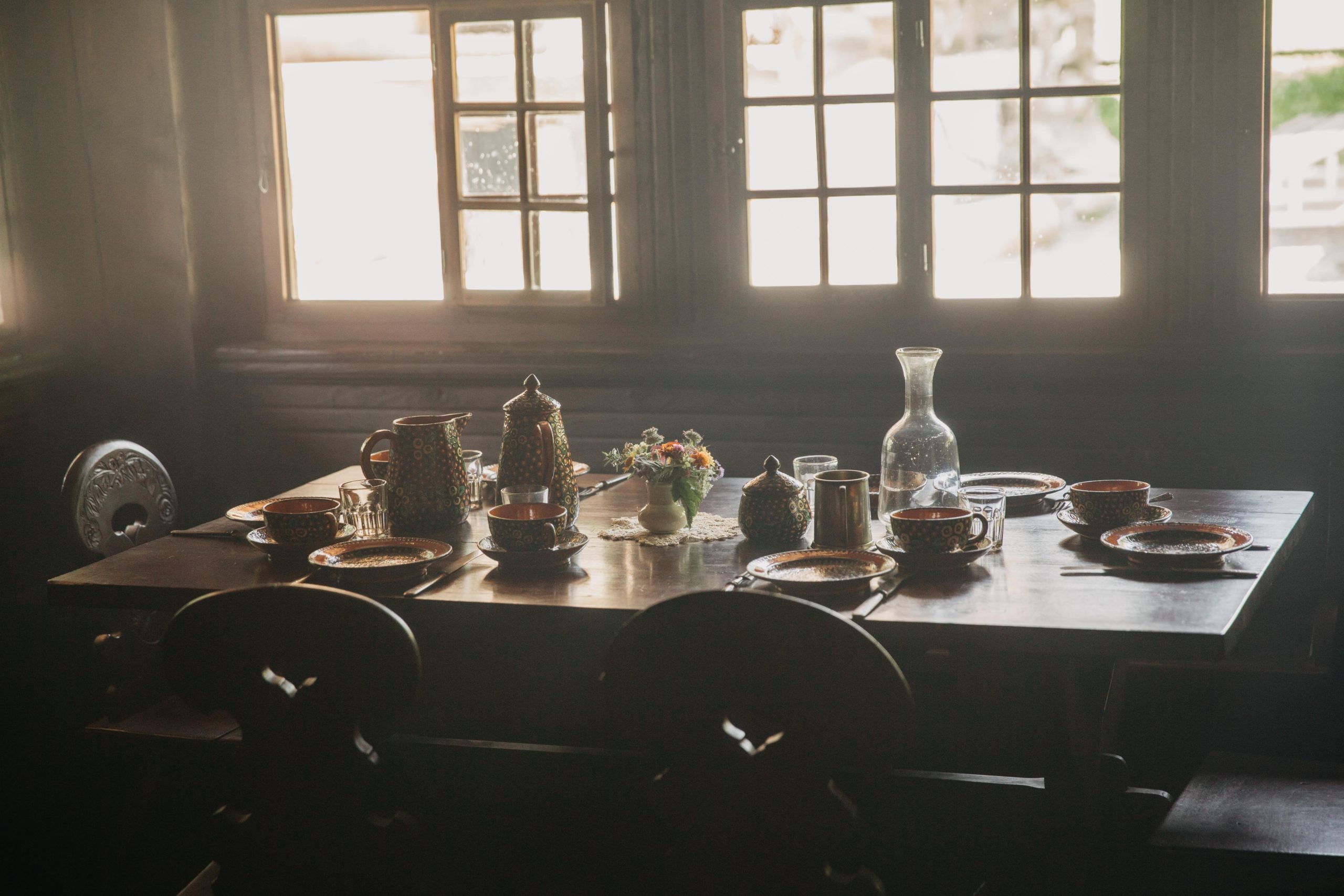 Come to the Table

I recently wrote a column for the Arkansas Democrat-Gazette which told the story of a bridge being burned and miraculously rebuilt again. That bridge was between a group of politically active pro-choice women and myself, pro-whole-life, and at the time we met, a candidate for State Representative. You can read the article here. What I want to share in this post, with permission, is a response I received from a reader:

I was inspired by your article today to write a note to you. I don’t usually do this sort of thing; I try to ignore politics since I hate it so much!  However, I find myself wanting to let you know how much I agree with you.  I’m neither conservative nor liberal – I’m pretty much in the middle, but I seldom find anyone else in that position.  There’s always another way to look at things, I believe, and we should always consider the other side (which doesn’t seem to be a common practice in this time). For instance, I am a devout Catholic who firmly believes that abortion is sinful.  I would never consider it myself and hope my children are the same. (I’ve had eight pregnancies and 9 children with my husband of 60 years who died in 2013.)

However, an experience I had as an assistant principal at Pine Bluff High School in the 60’s caused me to consider the other side.  My office had a sweet, smart, young girl as our monitor – 15 years old and a sophomore.  One afternoon as she was walking home from school, she was accosted by a man in the alley as she passed and was raped.  Humiliated and ashamed, she told no one, not even her mother.  Later on, she missed her period and told her math teacher in tears.  I drove her to the lab where her pregnancy was confirmed.

When we got back to the high school, I called her mother who promptly picked her up and took her for an abortion.  I hate to say it, but I was immensely relieved, because her life as she expected it was not ruined by this criminal experience.  Ever since then, I have hoped for another way to address this situation for others, and even though Catholic, I cannot protest for the complete end to abortion.

I have been retired from education for 18 years and so grateful! Thank you for reading this email!

I so appreciate her perspective. It’s remarkable to me for many reasons. This person—a moderate, or centrist—feels like she is alone in the middle of the political spectrum. She’s elderly, married 60 years in 2013. A mother of 9. Devout Catholic. Highly educated; her signature included a doctorate. Retired educator. She witnessed this tragic thing in the 60s, before abortion would have been legal in Arkansas. Roe v Wade was decided in 1973.

I can relate to feeling lonely in the middle, although I believe there are many more of us than anyone realizes. I can relate to being married a long time, though not 60 years yet, and having a lot of children, though a lot for me is four. I can also relate to having spiritual reasons for hating abortion and believing I could not emotionally survive it myself.

As a fellow educator I understand seeing things, bearing witness at times to intimate details of people’s lives. My students have taught me a great deal about worlds as foreign to me, personally, as another planet: the worlds of poverty, abuse, and crime; worlds with very little agency or access or options. It is in my role as a teacher that I am constantly confronted with the heartbreaking nuances of things that might otherwise, from my limited experience, seem black or white.

We need this woman’s story. We need people like her at the table in Arkansas, weighing in on how we make policies that affect our citizens. We need the wisdom of her age and experience as an individual, mother, and school administrator.