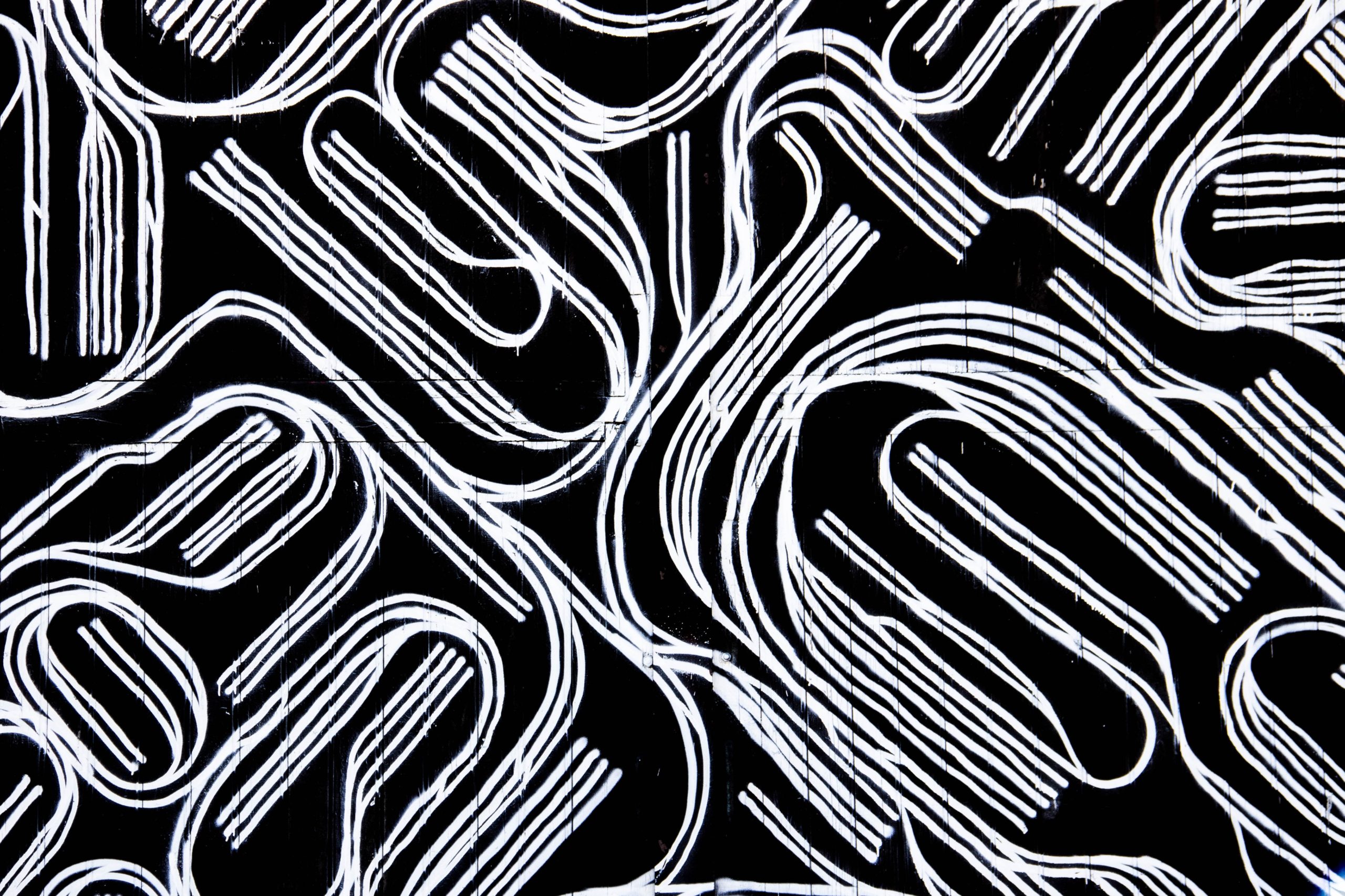 A World in Black and White: Biracial Me

I am biracial. My mother is white, and my estranged father is black. In my opinion, there is a lot of baggage when it comes to being made up of two different races in the rural south. Now don’t get me wrong; as everybody knows, there are pros and cons to everything in life. Some may argue (usually people who are monoracial) that people of two different races live the best of both worlds, never really having to experience the downsides of either race. In some ways, I agree with them. A common pro of living as a biracial person is I get to experience the fruits of two vastly distinct cultures as well as have an enhanced understanding of racial identification. However, there is more to it than that. Many biracial people, me included, feel, or have felt loneliness, confusion as to who and what they are. We’ve also felt rejection.

Being biracial, it’s easy to feel out of place. Sometimes it is all in my head, but a lot of the time people make it blatantly obvious that they see me more for my racial makeup than my actual person. If I socialize with one race, I am often perceived too much of my other race, resulting in me being treated differently. When things like that happen, I try to brush it off as much as possible. But when that inevitably does not work, I find myself feeling I must choose one race over the other even when I enjoy being both. Some perspective: there are times I catch myself acting like a chameleon, changing colors whenever I feel threatened. It can be exhausting and disheartening, because I think about how people can’t accept me for me and look past my color and the way I speak. But I am working on just being me, no matter what people think.

Growing up in a white community with a white family and white friends was hard on me as a brown, little girl. I hated strangers glaring at my family in stores. I hated their preconceived notions not only about me but my mother. And I hated feeling like an outsider at various get-togethers. I remember being twelve and being rejected by a boy I liked because his parents did not allow him to date black girls and then me telling my friends, “I was almost white. I was almost acceptable.” With good intentions, they responded with, “If it makes you feel any better, you’re the whitest-black person I know.” Now that I am older, I see how ignorant and hurtful that conversation was to my self-esteem. But at the time, I took what they said as a compliment. Anything that made me come across as less-black made me happy, because that is what the environment around me said was for the best. If anybody saw me as anything but white, it hurt my feelings. You can only imagine how many times my feelings were hurt considering the fact I am literally brown. Now that I am older, it is comical to think about, but at the time I felt like I was losing my mind trying to be something I was not. Nor ever will fully be.

At nineteen years old, I can proudly say I now love being black as much as I love being white. As I mature and educate myself more on the world, I realize my mismatched family and I were never the problem. Instead the narrow-minded people who surrounded us were. Times are gradually—but for sure—changing. I see interracial couples with biracial kids more often. I think about is how I hope they never feel like they must present themselves a certain way for the sake of other people. That is how it feels to be biracial me.