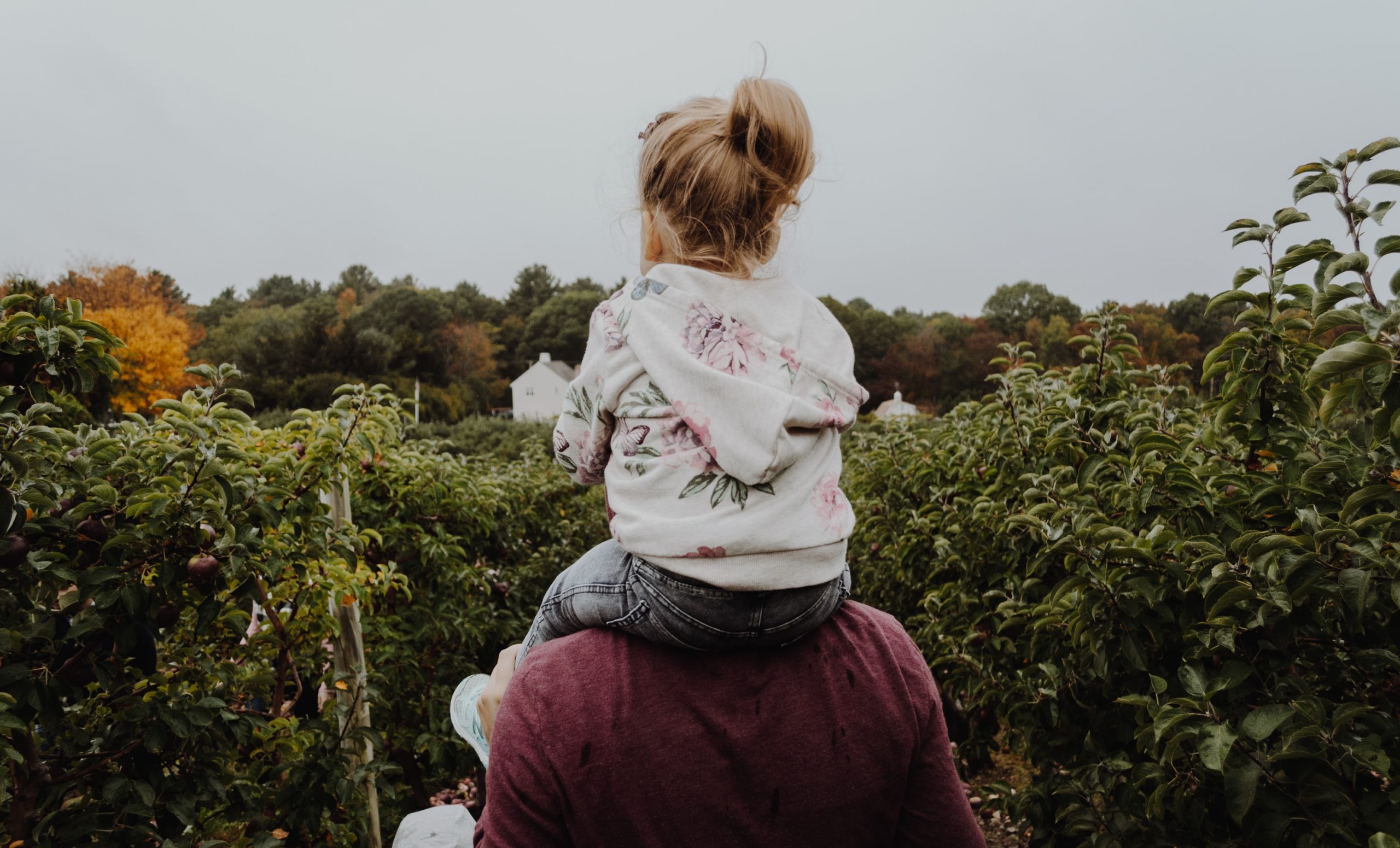 Every penny given to the Baby Sharon Fund goes to the families of sick children.

Have you heard of the Baby Sharon Children’s Catastrophic Illness Grant Program? Unfortunately, very few Arkansans could answer “Yes.” The Law was created over twenty years ago in a rare unanimous vote of the Arkansas legislature. It is funded on the donation page of the Arkansas Income Tax form, commonly called a checkoff. Also, donations can be made on the website or to DFA. Finally, the state legislature and governor occasionally provide additional support. As a result our catastrophic illness program operates meagerly compared to catastrophic illness funds in other states.

As the founder, I know about medical catastrophes all too well. My son, Andrew, was diagnosed with cancer during his senior year of high school. My wife Sharon and I depleted a million-dollar health insurance policy and then faced paying an additional $250,000. Andrew died during his first semester of college. Andy always wanted a pair of boots, but we could not afford them. Unforgettable was the day Andy got those boots thanks to the generosity of a local merchant.

The Baby Sharon Law became a reality when our first grandchild, Sharon, was born in Hoh Chi Minh City with the coarctation of the aorta. We arranged for surgery at Arkansas Children’s Hospital, but the Vietnam government wanted $35,000 cash before releasing her. Again, time was crucial, but after two weeks, we could only gather $20,000. Finally surgery was arranged in Bangkok, Thailand, because she was now too sick to make the flight to the USA. Unfortunately, baby Sharon died two weeks after her surgery.

The Baby Sharon Fund helps with things not covered by insurance and government assistance programs. Please visit the site, read the grants, and see every grant made from the beginning to the present. You can also download a spreadsheet showing every receipt and expenditure from the beginning until now. The minutes of the last meeting held are also downloadable.

Five people appointed by the governor, senate, and house comprise the committee that makes the grant decisions each month. Every penny given to the Baby Sharon Fund goes to the families of sick children. Not one dime has ever been spent on supplies or advertising. If something is needed, the committee pays for it out of their own pockets. Hopefully, this essay will garner the attention of people willing to assist Arkansas families facing catastrophic medical issues.