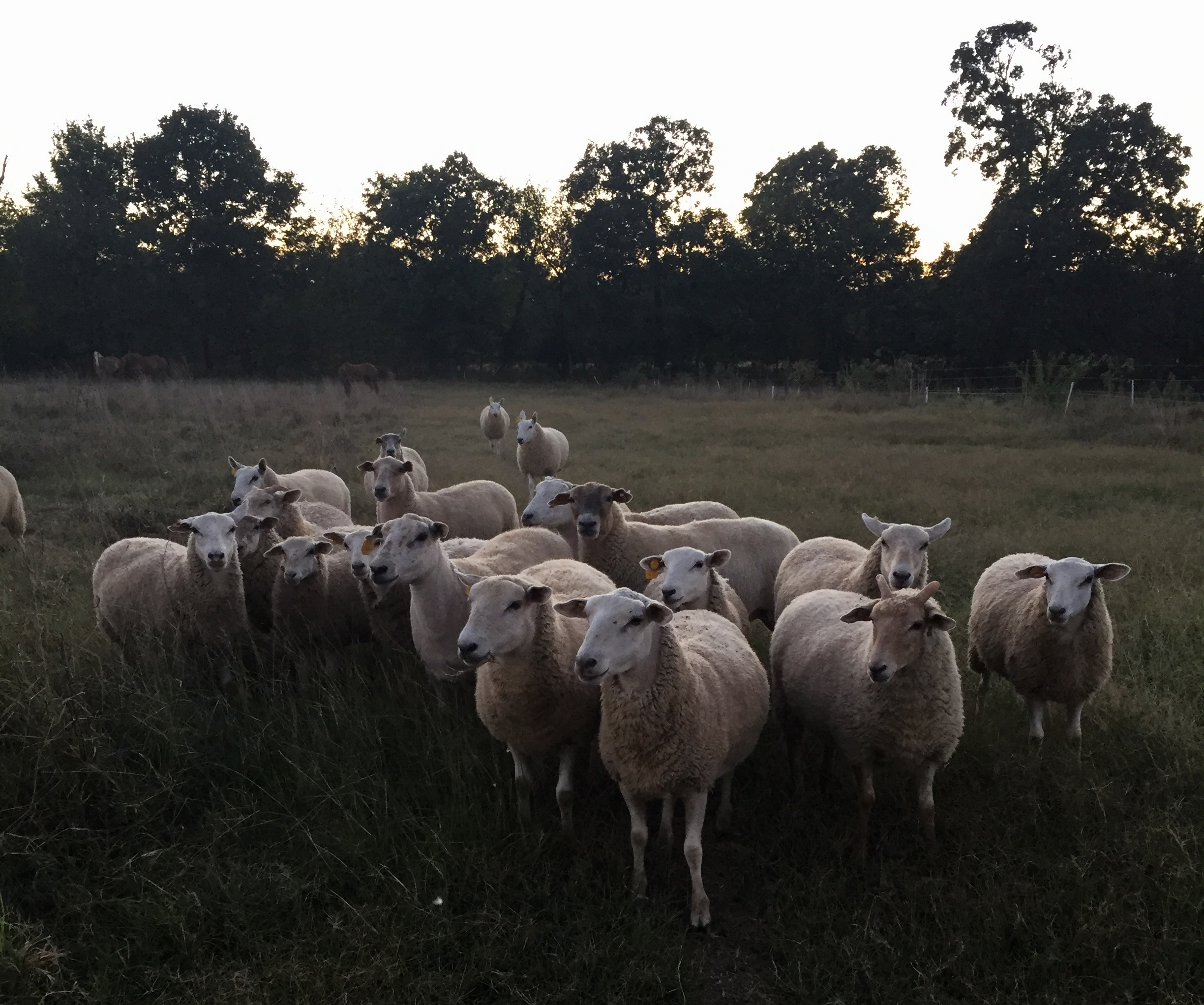 A Shepherd’s Response to Being Called A Sheep

A sheep knows how to take care of her own.

It’s no small feat to come up with a genuinely new insult, I’ll grant you. Most of them are tired and overused. So I have to tip my hat to whoever conjured this one. A “sheep,” they say, refers to a person who does not think for him or herself, but believes whatever information is being churned out by the mainstream media. Someone who follows mindlessly.

I have been raising sheep just shy of five years, but even after so short a time I can say with total certainty that we have vastly misrepresented their kind. So when they call me “sheep,” I don’t clutch my pearls. I think: well, thank you, I try.

A sheep knows how to take care of her own. Her flockmates are her responsibility, just as she is theirs. A sheep cannot subdivide her freedom from that of the group; if the group is not free to live safely, neither is she. Of course. In terms of ovine common sense, this is as glaringly obvious as it gets. Life for her would not only be meaningless alone, it would be impossible. Divided up to enjoy their freedoms independently of one another, sheep become the easiest prey on four legs. That’s the way they get by; they mind one another. They pay careful attention to threats. They use their brains and their senses and they respond appropriately. Sometimes that response turns out to be overkill, but they will always err on the side of caution to keep the flock safe. A long-range view to freedom, if you will, which understands that at times it must collectively contract in order to later expand. I’ve heard it said that a flock is not just made up of individual organisms, it is itself a kind of living organism. And organisms adapt, adjust, change. Stagnation is relegation.

Contrary to popular belief, sheep do not believe everything you tell them. My husband and I are the ones our flock knows the best; we bred most of them and care for them daily, but they still view our every action with scathing suspicion. Is that pen I am leading them into really just a pen? Or could it be a pit of writhing, mutton-hungry snakes? If they are remotely convinced of the latter, they will utterly refuse to enter it—much to my frequent consternation. There are days when no amount of prodding or wheedling or trickery can convince them to do what I’m asking of them, and I just have to give up. Whoever said that sheep would run off a cliff without a thought has clearly spent precious little time around sheep.

I’ll wear it as a badge of honor to be called “sheep” because a sheep knows that there is something greater at stake than her own druthers. The well being of her kith and kin depends on her ability to zoom out from that. A sheep works off a different definition of freedom that is far more collective in nature—one that may well be a truer interpretation of the idea and a sound corrective for us all in times like these.